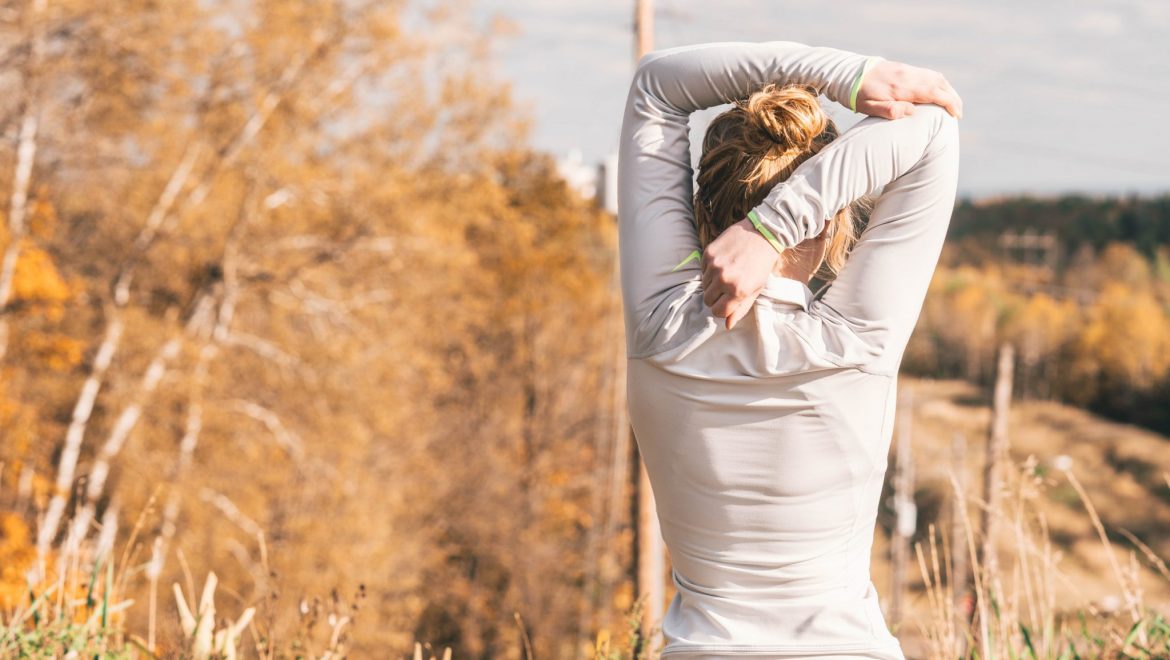 A person whose immune system is suppressed may get more frequent infections, heal more slowly and have a higher incidence of cancers. A patient of mine said to me, “If someone gets a virus in San Luis Obispo, I get it.” As the flu season approaches, be prepared to stay healthy.

The normal immune system involves a complex interaction of certain types of cells that can recognize and attack “foreign” invaders, such as bacteria, viruses and fungi. The immune system has the ability to recognize an organism or tumor cell as not being a normal part of the body and develop a response to attempt to eliminate it.

The immune system has both innate and adaptive components. Innate immunity is made up of immune protections people are born with. Adaptive immunity develops throughout life. It adapts to fight off specific invading organisms.

We live in a sea of germs, and everyone gets an infection at least once in a while. However, while most people can recover on their own from most infections, some people experience recurring infections that require antibiotic treatment.

Infection occurs when a disease-causing germ invades the body. To become infected, you must catch the germ (exposure) and have the ability to become infected (susceptibility).

Susceptibility is more complicated than exposure. We are all susceptible to infection by thousands of different germs. The purpose of the immune system is to prevent infection by recognizing germs and eliminating or disabling them before they can cause infection. Remarkably, the immune system has the unique ability to learn the “face” of a germ and remember it forever.

The first line of defense against infection is located where the body has contact with the rest of the world — the skin — as well as the membranes that line the respiratory system and digestive systems. The gastrointestinal tract actually contains 70 percent of our immune system! Clearly, a cut on the hand is more likely to get infected than unbroken skin. Similarly, irritation, swelling and injury to the mucus membranes lining the nose, sinuses and lungs provide a fertile ground for disease-causing germs. If you have year-round allergies to dust mites, pollen and mold, you may have some injury to your mucus membranes, which can, in turn, increase your susceptibility to infection. Once a germ has entered the body, your immune system springs into action.

People with immunodeficiency get the same kinds of infections that other people get — ear infections, sinusitis and pneumonia. The difference is that their infections occur more frequently, are often more severe and have a greater risk of complications.

General guidelines for determining if a patient may be experiencing too many infections are as follows:

What causes our immune system to be compromised?

Many people call vitamin C “the master nutrient” because its actions are so extensive and so diverse. It is involved in so many biochemical pathways that a deficiency can produce a multitude of disorders.

Increasing amounts of vitamin C significantly increase immune function. More than 30 years ago, Drs. Paul Chretien, T. F. Tehnniger and Robert Yonomoto showed that 5 grams of vitamin C daily increased the production of lymphocytes (white blood cells) when the body was threatened by foreign substances, and that 10 grams daily produced an even greater effect. If taking the vitamin orally, many people will have gastrointestinal symptoms with more than 3 grams (3,000 milligrams). When given in an intravenous infusion, 25,000 milligrams can be given without side effects.

More than one third of the world’s population is zinc-deficient and in some populations up to 73 percent are deficient, according to the World Health Organization. This is a huge problem, as zinc is used by more enzymes than any other mineral and is very important for immune support.

Can you rely on just having vaccines to boost your immune system? The answer is “no.” The topic of vaccines is certainly controversial, with documented risks. The FDA recognizes there is a subset of children who may be vulnerable to developing autism or other illnesses due to a compromised immune system when they receive multiple vaccinations. The flu vaccines are developed in response to last year’s flu virus strain while the viruses continue to mutate (change).

This is also true of the H1N1 virus (Swine Flu). The H1N1 vaccine will contain thimerosol (mercury) as a preservative in the multi-dose vials. Should you decide to take the H1N1 vaccine, ask for the thimerosol-free vaccine which is available in single-vial doses.

Your decision to get vaccines is a personal one. Educate yourself about the influenza strains, the risk of vaccination and the adjuvant squalene that may be added to the vaccine. An adjuvant is an ingredient that facilitates or modifies the action of the principal ingredient. In the case of the H1N1 vaccine, squalene may be added to increase the body’s immune response, which would have the effect of requiring a much smaller dose of the vaccine (stretching the supply to cover a much larger population). Squalene (and vaccines) are highly controversial topics for many reasons. Subjecting oneself to vaccines requires an informed decision with knowledge of the pluses and minuses of all the issues.

While vaccines may save lives, particularly in the elderly and chronically ill, there are situations where the risk of the vaccine is greater than the risk of the disease.

According to nutritionists and epidemiologists from leading universities in the United States, a person can enhance their immune system and reduce the chances of getting cancer by following some simple guidelines:

Some people think you don’t need vitamins and that they are a waste of money. From a different perspective, you do not need vitamins only if you live a lifestyle that was possible in the past — eating wild, fresh, whole, organic, local, non-genetically modified food grown in virgin mineral-nutrient-rich soils and not harvested early and transported across vast distances and stored for months before being eaten. If you work and live outside, breathe only fresh unpolluted air, drink only pure, clean water, sleep nine hours a night, move your body every day, and are free from chronic stressors and exposure to environmental toxins, then you do not need to take vitamins. 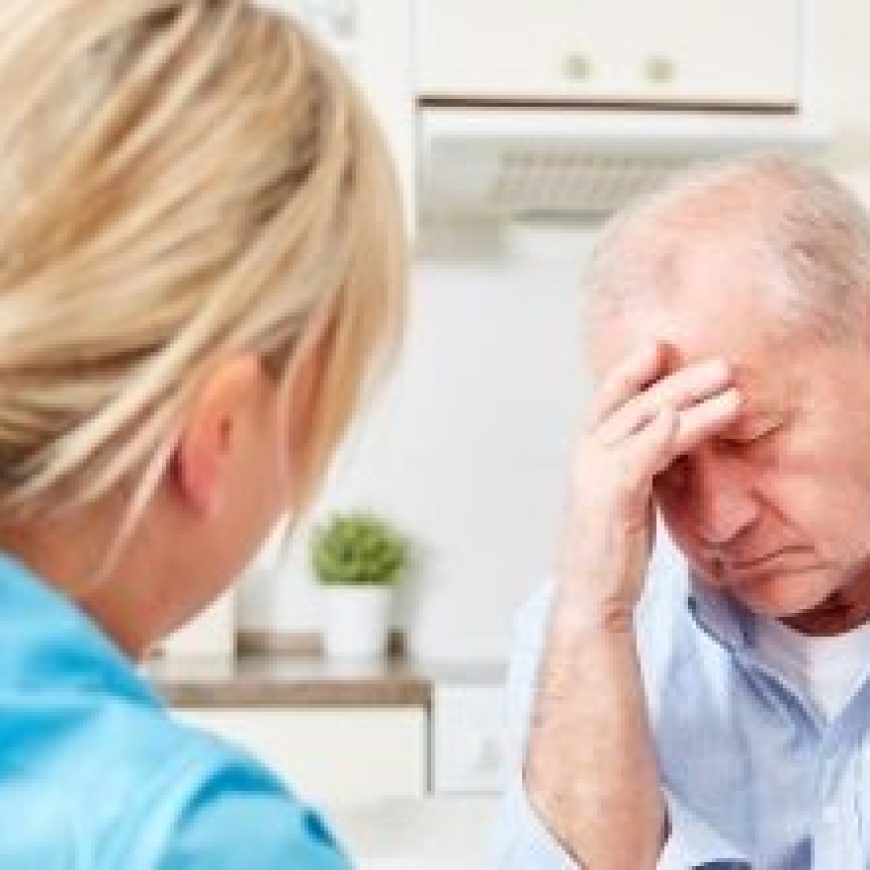 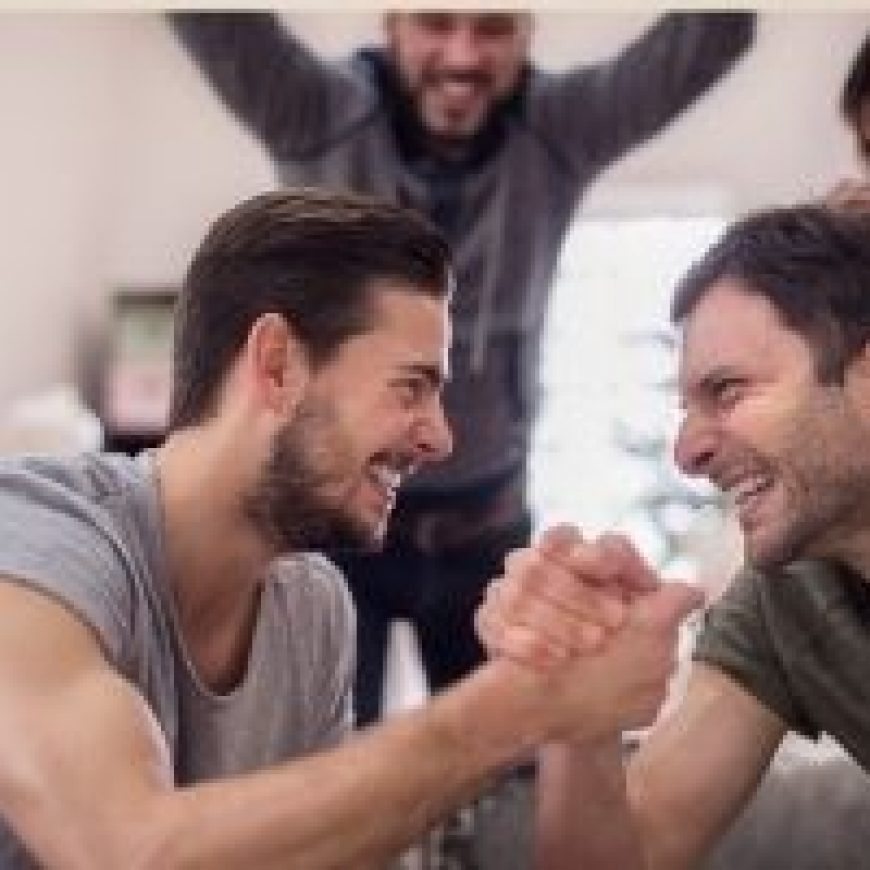