What are fatty acids? 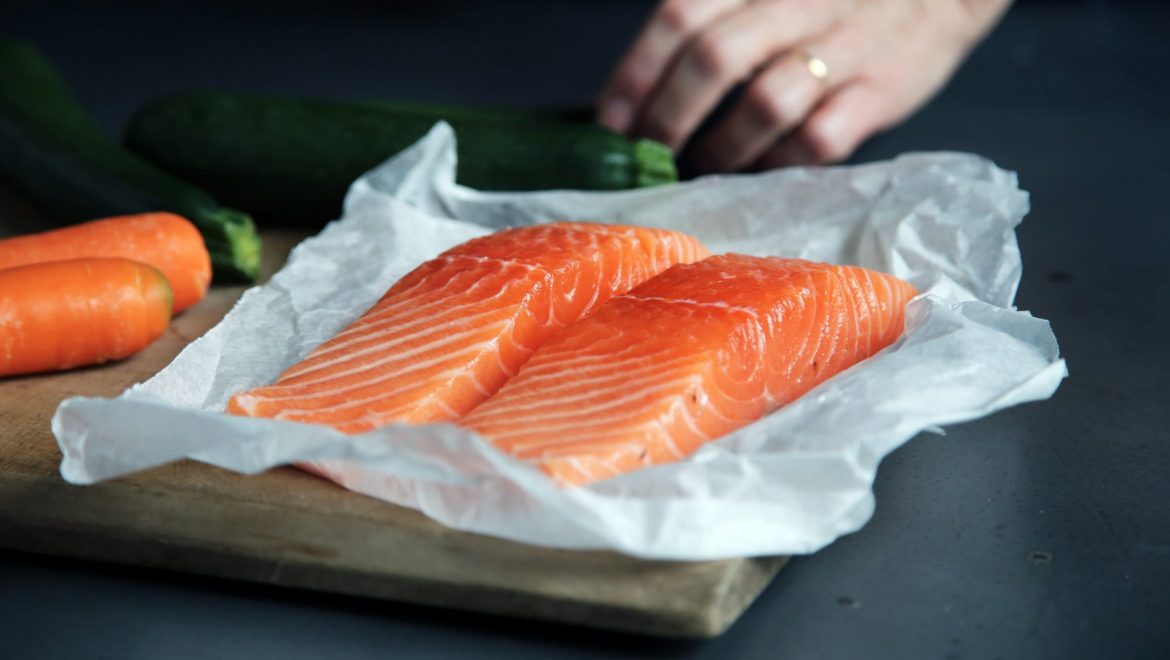 What are fatty acids?

Fatty acids are organic molecules made up of three elements, namely oxygen, hydrogen, and carbon. These three elements are assembled as a carbon chain, with a carboxyl group at one end. They consist of carbon molecules and a group of carboxylic acids called the COOH group.

Simply put, they are components of important lipids like phospholipids and triglycerides. Phospholipids, which can be found in all plants and animals, are compounds that are vital structural components of cell membranes. One of the most common examples of phospholipids is Lecithin, also known as Phosphatidylcholine, a significant component of nervous system tissues like the brain. Triglycerides are the main form of fat in the diet. They can be found in animal fats, vegetable oils, and can even be produced within the body. The term triglycerides are commonly linked relative to blood lipids, since high levels of serum triglyceride lead to cardiovascular risks.

The Importance and Sources of Fatty Acids

So why are fatty acids important? Well firstly, aside from their function in all sorts of cellular activities, they can be burned by the body and converted to energy. They also have important effects on a variety of cardiovascular, inflammatory, neurological, and visual processes. Some of the negative effects of a deficiency in fatty acids are slow development, a reduction in learning ability, and hormonal imbalance.

Omega-6 and Omega-3 are two forms of fatty acids. Vegetable oils are rich in Omega-6 fatty acids while Omega-3 fatty acids are abundant in oily fish. The healthiest option would be those that are fresh, cold-pressed, and unrefined. Safflower, grape seed, sunflower, flax/linseed, and walnut are among the richest sources of Omega-6 (with a percentage of approximately 78%, 73, 58%, 54%, and 51% respectively). Other sources are olives, almonds, Brazil nuts, pecan nuts, and pine nuts.

Omega-3 fatty acids are mostly found in larges oily fish like mackerel, tuna, salmon, and herring. Small pelagic fish like pilchards and sardines are also rich in omega-3. Recently, krill oil supplements have been introduced as an alternative to the usual salmon and cod liver oil supplements.

Lecithin, which is the primary dietary source of Phosphatidylcholine, is abundant in foods like beef liver, soy beans, and even egg. Be sure to eat a diet rich in healthy fatty acids, and as always balance is important.