Vitamin D Can Save Your Life!

HomeHealth LibraryQuality Supplements for LifeVitamin D Can Save Your Life! 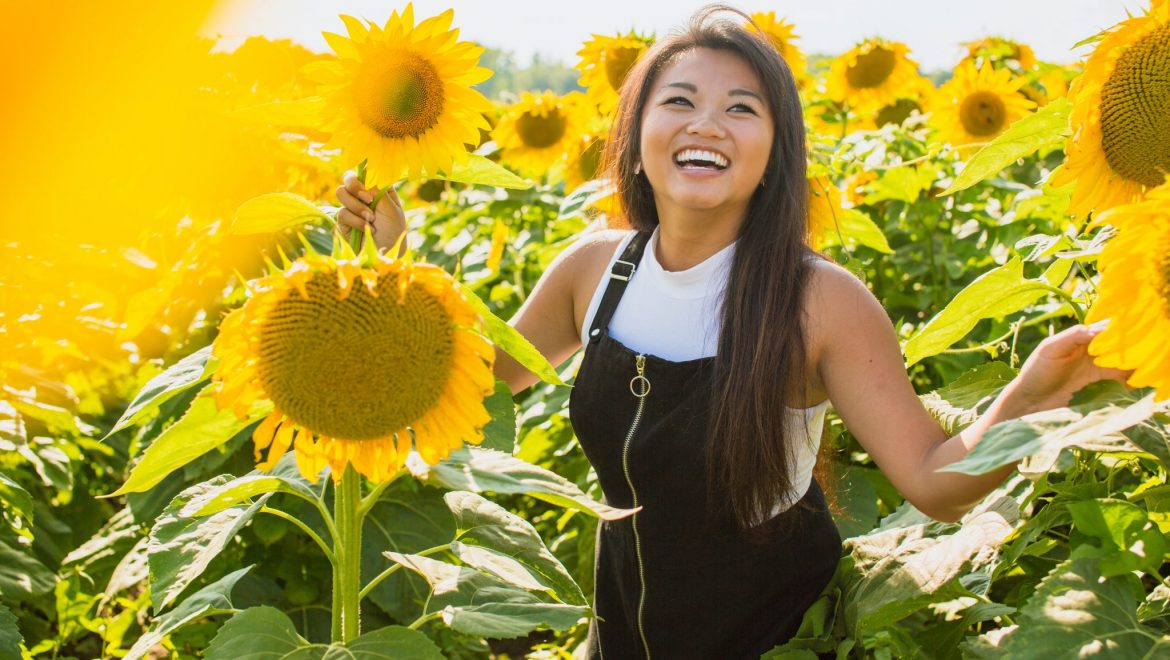 Vitamin D Can Save Your Life!

Vitamin D deficiency is a worldwide problem and is pervasive in North America. While vitamins like B and C have continued to be the darlings of many supplement lovers, these vitamin superstars are being forced to share their throne with the long-neglected vitamin D, which is finally getting the attention it deserves.

Research from Johns Hopkins University conducted in April of 2008 showed that a lack of the so-called “sunshine vitamin” may increase the risk of early death by more than 25 percent! While low vitamin D levels seem to confer an increased risk of dying from any cause, this study showed an association between low vitamin D and death from heart disease.

“A relative increase in risk of death of 26 percent is not trivial, but not huge, either,” said Dr. David Katz, director of the prevention research center at Yale University School of Medicine. “Consider that being physically active, not smoking and eating well could reduce the risk of premature death by as much as 80 percent.”

Articles about vitamin D are beginning to appear everywhere, and many Americans are already familiar with the role it plays in promoting healthy bones by promoting the absorption of calcium. Suboptimal levels of vitamin D are associated with reduced calcium absorption, bone loss and an increased risk for osteoporosis, a condition characterized by low bone mass, bone fragility and susceptibility to fractures, especially of the hip and spine.

For years, most of us wrongly assumed we’d consume our needed share of vitamin D if we drank milk and took a multivitamin pill. However, current studies indicate most people are vitamin D deficient and those deficiencies may well be causing numerous illnesses, especially cancer. There is recent and mounting evidence that links low levels of vitamin D to an increased risk of type 1 diabetes, muscle and bone pain, as well as cancers of the breast, colon, prostate, ovaries, esophagus and lymphatic system. A larger daily dose of vitamin D could reduce the incidence of colorectal cancer with minimal risk, according to a new review that pools results from five studies in which participants with high levels of vitamin D had 43 percent fewer digestive-tract cancers, 29 percent fewer cancer deaths and 17 percent fewer cancers overall.

A new research review on vitamin D and cancer from scientists at the University of California at San Diego cites 29 observational studies that appear in the journal Nutrition Reviews. Dr. Cedric Garland, a cancer prevention specialist at the Moores Cancer Center at UCSD, and his colleagues combined data that concluded in North America, “a projected 50 percent reduction in colon cancer incidence would require a universal intake of 2,000 IU per day of vitamin D3. A similar reduction in breast cancer incidence would require 3,500 IU per day.” The reviewers also cautioned that such a dose exceeds the Institute of Medicine’s tolerable upper limit for vitamin D.

The researchers conclude that their findings are compelling enough to recommend vitamin D supplementation for babies and young children, especially since insufficient sun exposure and vitamin D levels may play a strong role in risk of type 1 diabetes in children. The American Academy of Pediatrics recommends supplementation for breastfeeding babies and some non-breastfeeding babies because breast milk contains little vitamin D. According to Garland, children over the age of one can take up to 1,000 IU of vitamin D a day, if approved by their pediatrician. Younger children should take no more than 400 IU a day.

Proper vitamin D supplementation gives one a much better chance of preventing many major illnesses such as hypertension, arthritis, chronic pain, depression, inflammatory bowel disease, obesity, premenstrual syndrome, muscular weakness, fibromyalgia, Crohn’s disease and autoimmune illness, as well as cancer. If you want to lower your blood pressure, vitamin D may be just what the doctor ordered. If you’re trying to reduce your risk of diabetes or lower your chances of heart disease, rheumatoid arthritis or multiple sclerosis, then vitamin D should be at the front of the line in your daily supplement regimen.

“Activated vitamin D is one of the most potent inhibitors of cancer cell growth,” said Michael F. Holick, PhD, MD, who heads the Vitamin D, Skin and Bone Research Laboratory at Boston University School of Medicine. “It also stimulates your pancreas to make insulin. It regulates your immune system.”

How do we get our daily dose of vitamin D? Because vitamin D is produced in the skin after exposure to the sun’s UVB rays, individuals can obtain more than 90 percent of vitamin D requirements through sun exposure. However, the American Medical Women’s Association at Duke University School of Medicine agreed that this is becoming increasingly difficult as a result of the wide use of sunscreen and protective clothing, due to concerns about skin cancer and other skin diseases, aging and geographic limitations.

Vitamin D is found naturally in a limited number of foods, such as fatty fish, salmon, mackerel, herring, tuna and sardines, as well as in certain fortified foods such as whole milk, orange juice and ready-to-eat cereal. However, the reality is none of us get enough of this vitamin from our diet. While you can get 425 IU in a 3-ounce serving of salmon and 270 IU in 3.5 ounces of canned sardines, most foods only contain modest amounts of vitamin D, from egg yolks (25 IU per egg) to cheddar cheese (2.8 IU per ounce).

Therefore, supplements are recommended as a top source for vitamin D. While we get some vitamin D in multivitamins, they usually only contain 400 IU, a small percentage of the body’s daily needs considering public health experts recommend 1,000 IU to achieve blood levels that can protect against chronic diseases. If your vitamin D levels are low, you may need up to 4,000 IU. Check with your doctor.

The American Medical Women’s Association issued physician recommendations to generate a greater understanding of the role of vitamin D in bone health in women and men over 50, calling for an increase in currently recommended vitamin D intake and encouraging individualized treatment in patients. According to an analysis published in 2004 and based on the Third National Health and Nutrition Examination Survey, more than 70 percent of women ages 51 to 70 and nearly 90 percent of women over 70 are not getting the recommended adequate intake of vitamin D.

Small amounts of sun exposure would also help people boost their vitamin D levels. Fifteen to 20 minutes per day without sunscreen and 40 percent of skin exposure is enough for the body to synthesize 10,000 IU of vitamin D. Sunscreen with an SPF factor of 8 or more reduces the skin’s ability to produce vitamin D by 95 percent. When using sunscreen, make sure you are using the least toxic and most effective, as recommended by the Environmental Working Group, www.ewg.org.

Your D-Day Plan of Attack