The Needs of a Healthy Heart 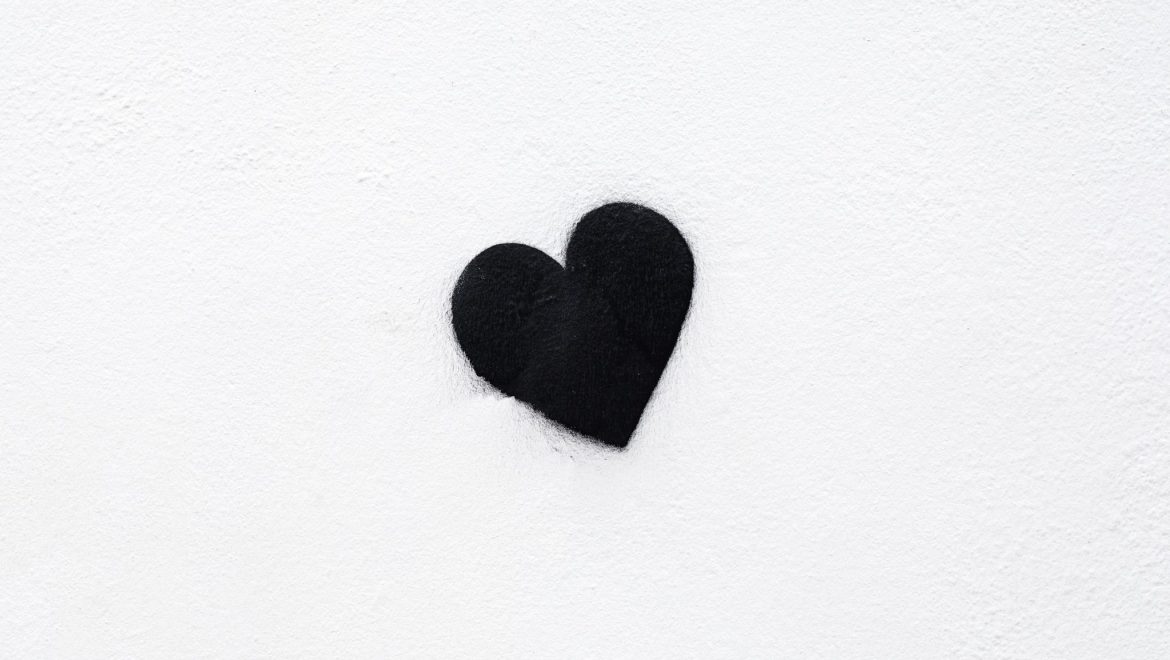 The Needs of a Healthy Heart

Even though heart disease is the leading cause of death in the U.S., you have more influence in helping to prevent it than you think.  Cholesterol levels (good and bad), stress, neurotransmitters, hormones, vitamin D, Coenzyme Q10 (CoQ10), even tea and chocolate play roles in heart heath you can control.

Preventing heart disease requires much more than simply screening for high cholesterol. Fifty percent of all people who have a heart attack have normal cholesterol. What’s more, an estimated 80 percent of patients who develop coronary artery disease have cholesterol levels comparable to those in healthy individuals, according to the American Journal of Cardiology.

Cholesterol is carried throughout the body in little balls called lipoproteins. It is the lipoproteins, not the cholesterol in them that leads to clogged arteries. Standard cholesterol testing provides only part of the picture, leaving many people with “normal” cholesterol numbers unaware they are still at risk for a heart attack.  Prevention of heart disease really means “preventing” disease and should not be confused with early detection using the standard cardiovascular testing. While these tests are important they are “after the fact”.  Having a detailed lipoprotein particle profile specialty test gives you and your doctor the information needed to make effective treatment decisions to reduce your risk of heart disease and even a heart attack. This test could save your life.

Coronary artery disease (CAD), one type of heart disease, is the leading cause of heart attacks. The most common cause of CAD is atherosclerosis, a condition that occurs when plaque builds up in the arteries that supply blood to the heart. “About three-quarters of the population older than 30 years has some lesion related to atherosclerosis in the arterial tree. This lesion gets worse almost every day in all these people and will eventually result in closure of a vital artery in half of them, causing their death,” said William P. Castelli, MD, director Framingham Heart Study.

The National Institutes of Health recommends that if you are diagnosed with high cholesterol you should use lifestyle changes for 12 weeks. If your cholesterol has not lowered after 3 months then consider using a statin. Unfortunately, most physicians do not follow these guidelines. Most physicians reach for the prescription pad and write an order for a statin. A study published in the American Heart Journal Circulation: Cardiovascular Quality and Outcomes, January, 2009 found that nearly two-thirds of patients admitted to hospitals for heart attacks and cardiovascular events had low LDL-cholesterol levels, indicating they were not at high risk for heart problems.  Statins should be carefully considered.  Statins can also lower your cholesterol to a dangerously low level. An analysis at the University of California at San Francisco of studies on ”a heart drug”  showed that 96% of authors with drug company ties showed it to be safe, compared to 37% of authors with no ties. American Medical News. Sept 2000.

Coenzyme Q10 (CoQ10) is a lipid-soluble antioxidant. CoQ10 is an essential cofactor in the mitochondria which are located in the cell and responsible for energy production. CoQ10 deficiency has been implicated in several clinical disorders including but not limited to heart failure, hypertension, Parkinson’s Disease, and cancer. Statins lower CoQ10. This is a long-overlooked but grave problem. CoQ10 supplementation is essential for anyone on a statin. In the Archives of Neurology, June 2004 research showed that after 14 days of using a statin, the levels of CoQ10 were lowered.

Unfortunately the dangers of low cholesterol have been less well publicized. There is a wealth of articles and health books that discuss how to prevent high cholesterol, but very few on how to prevent or treat abnormally low cholesterol.   At an international medical conference in London in November 2010, speakers presented the data showing cholesterol below 160 was associated with doubling the risk of cancer.

Similarly, patients with environmental illness often have low cholesterol including those with sensitivity to foods, chemical or frequencies, like Wi-Fi. Infertility has been linked to low cholesterol.

Cholesterol is essential for:

Very low cholesterol may mean your body is “shutting down” and not able to make its own cholesterol.

It is common knowledge that stress plays a major role in symptoms and illnesses. The relationship between stress, heart disease and sudden death has been recognized since antiquity. The incidence of heart attacks and sudden death have been shown to increase significantly following the acute stress of natural disasters and more common in individuals subjected to chronic stress such as job stress. William Harvey wrote in 1628, “every affection of the mind that is attended either with pain or pleasure, hope or fear, is the cause of an agitation whose influence extends to the heart.”

If your levels of vitamin D are too low, you may be at significantly increased risk for stroke, heart disease and death, a new study suggests.  Researchers followed 27,686 people, aged 50 and older, with no history of cardiovascular disease. The participants were divided into three groups based on their vitamin D levels.After one year of follow-up, those with very low levels of vitamin D were 77 percent more likely to die, 45 percent more likely to develop coronary artery disease and 78 percent more likely to have a stroke, and twice as likely to develop heart failure compared to people with normal vitamin D levels, the researchers found.  “We concluded that among patients 50 years of age or older, even a moderate deficiency of vitamin D levels was associated with developing coronary artery disease, heart failure, stroke and death,” said study co-author Heidi May, an epidemiologist with the Intermountain Medical Center in Utah, who presented this study at the American Heart Association’s annual meeting in 2010.

Research continues to document that good nutrition and appropriate supplements can improve health and decrease the risk of CVD, chronic illnesses and cancer. Taking vitamins, minerals and other supplements orally may result in only about 35 to 40 percent absorption, however. For preventing cardiovascular disease (CVD) and for your overall health, consider intravenous (IV) nutritional therapies. They are given in higher doses, work faster, and are 100 percent absorbed. Documented case studies have shown that using specific nutrient IV therapies can lower cholesterol significantly (100-185 mg in some cases), decrease LDL, and lower triglycerides.

What about tea and chocolate?

This research could put a smile on your face. Numerous studies have shown that cocoa has a protective effect against cardiovascular diseases. The reason for this has now been uncovered by researchers in Sweden. When a group of volunteers devoured a good-sized piece of 72% dark chocolate, it inhibited an enzyme in their bodies known to raise blood pressure. The findings, published in Journal of Cardiovascular Pharmacology, were revealed by a group of drug researchers headed by Ingrid Persson.

“We have previously shown that green tea inhibits the enzyme ACE, which is involved in the body’s fluid balance and blood pressure regulation. Now we wanted to study the effect of cocoa, since the active substances catechins and procyanidines are related,” says Ingrid Persson.  The study participants were between the ages of 20 and 45 and ate 75 grams of unsweetened chocolate. The results showed a significant inhibition of ACE activity. The average was 18 percent lower activity than before the dose of cocoa, fully comparable to the effect of drugs that inhibit ACE and are used as a first-choice treatment for high blood pressure. So will dark chocolate in the future replace your ACE inhibitor for high blood pressure? It is a sweet thought.

In our efforts to provide the best possible care both for patients with established CVD and those interested in CVD prevention, it is critical to recognize the positive impact of a healthy lifestyle. A combination of achieving ideal body weight, eating good, quality natural food and less of it, exercising at least two hours each week, having no addictions and regularly enjoying happiness — the best medicine in the world — will reduce your risk for all diseases by 70 percent, with no side effects.

Making good choices and seeking support to help guide you is a great investment in your health.  The bottom line is keep your cholesterol and your life in balance for optimal health. Your life depends on it.