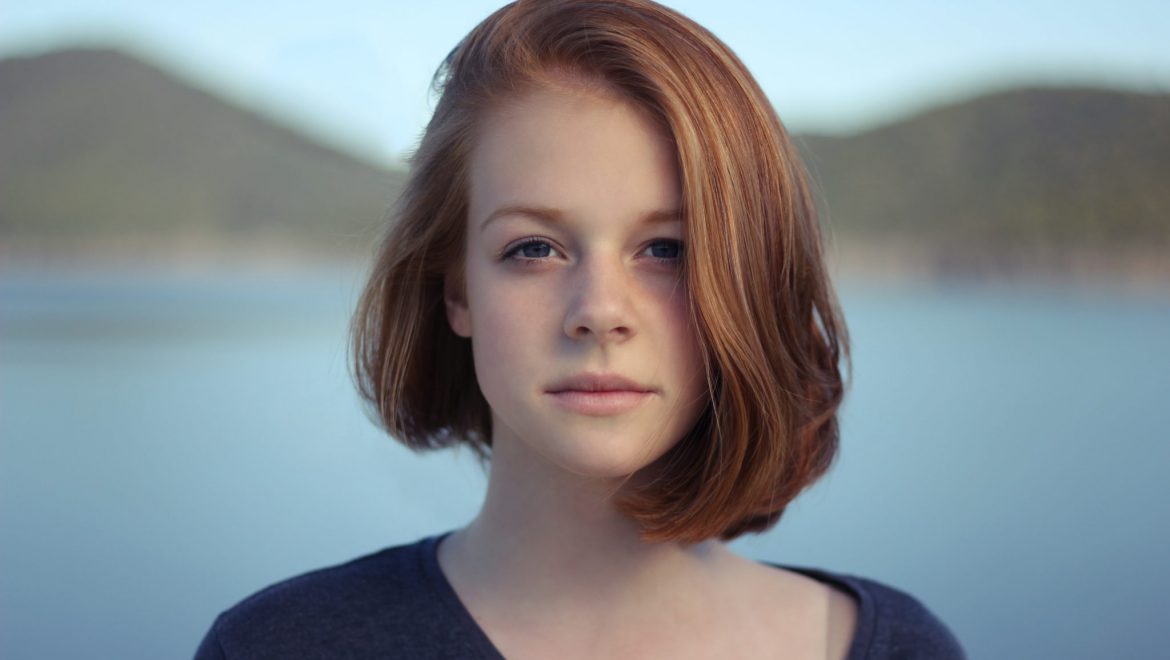 In looking at American society today, one might believe there is a massive epidemic of Prozac dependence! The many factors of psychological stress and physical changes that can cause neurotransmitter deficiencies or imbalances. Neurotransmitters are chemicals used to replay, amplify and modulate electrical signals between the nerve cells and other cells. Irregularities in this system then result in hormonal imbalances and multiple symptoms, which can cause dramatic effects on our daily life.

Millions of Americans are experiencing depression and unhappiness, yet commonly, they are simply prescribed the band-aid of a pharmaceutical drug. It is important to find the underlying causes of these issues while using natural therapies to support biochemical balance.

The most commonly prescribed medications are selective serotonin re-uptake inhibitors (SSRIs). These include: Prozac, Paxil, Zoloft, Effexor, Serafem, Serzone, Celexa and Lexapro. Research has shown their effectiveness to be approximately 30 percent, which was often equal to a placebo. These drugs work by raising some neurotransmitters, but unfortunately, they impair critical pathways resulting in well-known side effects. These are “universal” drugs prescribed for persons without testing to determine the individual’s levels of serotonin, dopamine, GABA, norepinephrine (NE), epinephrine (E), glutamate and/or cortisol.

The good news is that advances in science have made it possible for individuals to not only measure their neurotransmitters but to correct deficiencies and imbalances. Happiness and optimal health have their own biochemistry, which can be powerfully balanced and enhanced naturally. Many alternative methods aimed at raising neurotransmitter levels have been widely used with reported good success. These include acupuncture, hypnosis, massage, reflexology, meditation, yoga and supplements. In fact, neurotransmitter measurements conducted on meditating Tibetan monks showed increased levels of serotonin, the “serenity” messenger.   Research has also shown that walking briskly each day is as effective as Prozac for depression.  With the scientific data now supporting the benefits of these ancient treatments, more western medical disciplines are becoming convinced and subsequently integrating them into treatment protocols.

It goes without saying that nutritional support is also essential. Neurotransmitter health must be maintained with a balanced diet that includes adequate amounts of protein, carbohydrates and good fats. No food group can be eliminated since they are all critical for proper neurotransmitter production and function. Dietary toxins such as excess caffeine, nicotine, alcohol and sugar create imbalances and should be avoided.

Furthermore, approximately one third of patients with depression have been found to be deficient in folic acid, which can cause depression as can B12 deficiency. Depression is also a common symptom of deficiency in the B-vitamins riboflavin and niacin, which are critical for energy production. Vitamin B6 levels, critical in the production of serotonin, dopamine and NE,  are generally quite low in depressed patients, and this is especially problematic for women taking birth control pills or estrogen – both of which can deplete vitamin B6 levels. Magnesiumdeficiency is the single most relevant nutritional deficiency in the United States today.

The average Chinese diet contains approximately 650 mg of magnesium a day, compared to the average American diet substantially loaded with processed food and containing roughly 250 mg. This contributes to pain, fatigue and increased risk of heart attacks, depression and numerous other problems as magnesium is critical in over 300 different reactions in our body. Low levels of vitamin D have also been shown to lead to depression.

Most neurotransmitters are made from protein or amino acids. A safe and effective way to raise neurotransmitter levels is to give your body the building blocks it needs to make them.  Eating adequate amounts of protein is critical and the average person requires 40 to 70 grams of protein daily. Serotonin originates from the amino acid tryptophan, which is the least common amino acid in food. It is also the most difficult to absorb into the brain. Eating tryptophan-rich foods like fish, turkey, dairy products, eggs, nuts and wheat germ will not substantially increase serotonin levels because these foods contain other amino acids that compete with tryptophan for absorption and win!

Surprisingly, eating carbohydrates raises serotonin levels, but eating protein decreases serotonin. Carbohydrates cause an insulin response that favors tryptophan absorption over the other amino acids. This explains why many people who need serotonin (like those overly stressed or depressed) start to “self-medicate” by eating more sweets. As the tryptophan rises, so will serotonin production. Serotonin is the main neurotransmitter for mood and appetite regulation and depends on carbohydrates for its production. Seventy percent of people with low serotonin also have insomnia and 71 percent have pain.

About two-thirds of our brain is made of fat. Consequently, nerve and brain function are dependent on lipids. Essential fatty acids, alpha-linoleic acid (ALA), omega-3 and linoleic acid (LA) omega-6 only come from foods or supplements. Dietary corrections are also important for restoring healthy brain function, but may not be enough to correct a significant neurotransmitter deficiency since foods can vary in their nutrient content and intestinal absorption can be unpredictable.

Serotonin is made from 5-HTP. Numerous double-blind studies have shown 5-HTP to be as effective as prescription antidepressants but more tolerable. Another placebo-controlled study has shown tyrosine to also be as effective as antidepressants supporting dopamine and NE without side effects. It is important to note that these effective supplements should not be used when taking a SSRI. In addition, if 5-HTP is given without tyrosine, it often stops working after a few months. Taking tyrosine along with the 5-HTP results in long-lasting improvement.

How do you find out what is best for you in maintaining optimum health and balance the complex interdependent neurotransmitters and ,hormones? First, determine your neurotransmitter/hormonal levels through specialty labs tests. Second, review the results with a physician or healthcare professional who can advise you on the best individualized plan for you. Treatment may include supplements, nutritional support, exercise or the option of other healing practices shown to be beneficial to balancing neurotransmitters and hormones. You can feel so much better!

Note: Individuals are advised not to attempt reducing, adjusting or discontinuing their medications without first consulting with their physician. Medical advice is recommended before using any supplement in combination with a prescription medication.