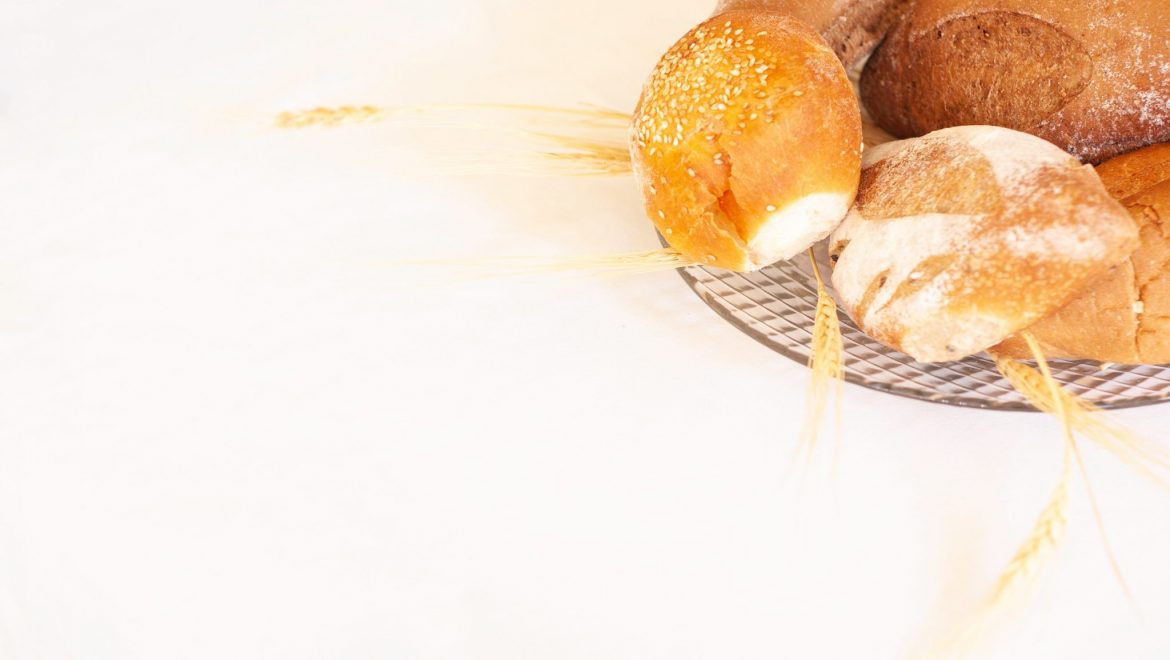 Is it Gluten Free? A Basic Diet Guide for Celiacs

Getting the gluten-free diet right is easy when you know the ground rules. Follow the guidelines below and you will be on your way to a happy, healthy gluten-free life.

This material is not intended to provide medical advice, which should be obtained directly from a physician.

Foods made from grains (and grain-like plants) that do not contain harmful gluten, including:

Distilled vinegar is gluten free. (See malt vinegar under NO below).

Distilled alcoholic beverages are gluten free because distillation effectively removes gluten. They are not gluten free if gluten-containing ingredients are added after distillation, but this rarely happens.

Mono and diglycerides are fats and are gluten free.

Spices are gluten free. If there is no ingredient list on the container, it contains only the pure spice noted on the label.

Wheat in all forms including spelt, kamut, triticale (a combination of wheat and rye), durum, einkorn, farina, semolina, cake flour, matzo (or matzah) and couscous.

Barley and malt, which is usually made from barley, malt syrup, malt extract, malt flavoring and malt vinegar.

Wheat in all forms including spelt, kamut, triticale (a combination of wheat and rye), durum, einkorn, farina, semolina, cake flour, matzo (or matzah) and couscous. Wheat is found in many bread, cakes, cereals, cookies, crackers, pretzels, pasta, and pizza crusts, but it can turn up in other products, too. Read labels to be sure.

Barley and malt, which is usually made from barley, including malt syrup, malt extract, malt flavoring and malt vinegar.

Rye, which is most often found in bread products. It is not typically used to make ingredients.

Breaded or floured meat, poultry, seafood and vegetables, when the breading is made with wheat. Also meat, poultry and vegetables when they have a sauce or marinade that contains gluten, such as soy and teriyaki sauces. Foods that are fried in the same oil as breaded products are not considered to be safe on the gluten free diet.

Licorice, which is made with wheat flour, and other candies that contain wheat or barley.