Snoring Your Way to Illness: Can Sleep Apnea be Lethal?

HomeHealth LibrarySleepingSnoring Your Way to Illness: Can Sleep Apnea... 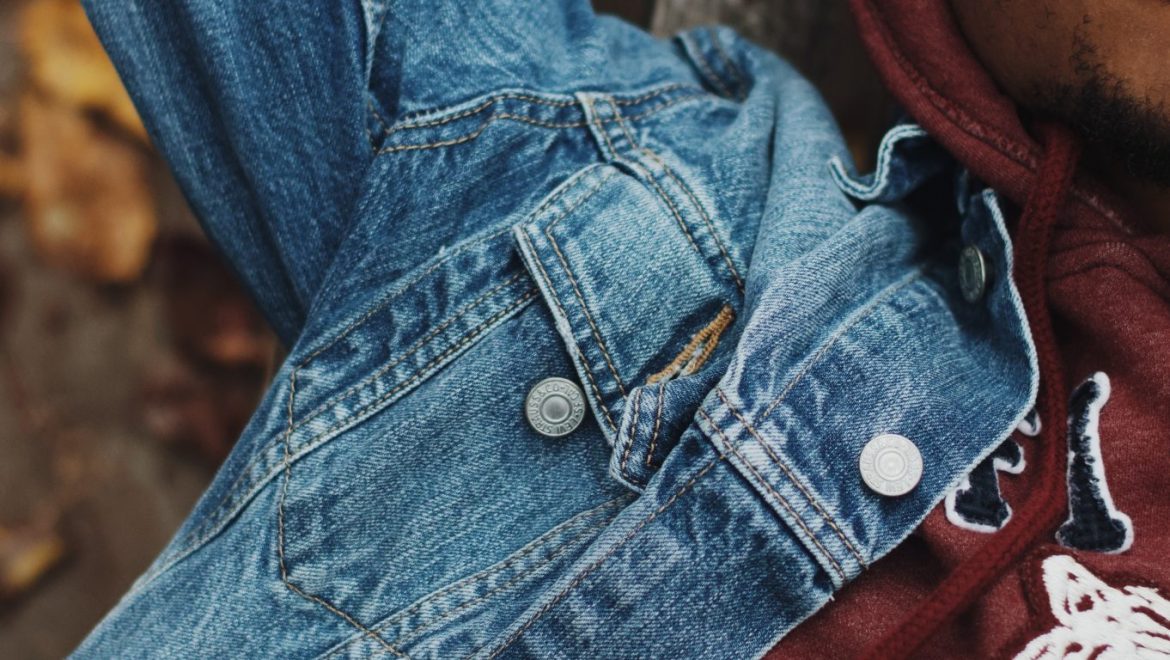 Snoring Your Way to Illness: Can Sleep Apnea be Lethal?

We have all heard someone poking fun at a partner or roommate who snores loudly. But despite the many jokes, the nightly noise is much more than a relationship strain. Snoring may likely be indicative of a serious medical condition. And left untreated, can result in illness and even death.

Sleep apnea, a disruption of breathing while asleep, is often the cause of loud snoring. The sleep and oxygen deprivation experienced by someone with sleep apnea can have a significant impact on their well-being.

The Greek word “apnea” literally means “without breath.” People with untreated sleep apnea stop breathing repeatedly during their sleep, sometimes hundreds of times during the night and often for a minute or longer. Some 40 percent of adults over 40 in the U.S. snore, but snoring is not normal. In fact, 60 to 80 percent of snorers test positive for Obstructive Sleep Apnea (OSA), according to Brendan Stack, Jr., MD, an Ear Nose and Throat (ENT) specialist from the University of Arkansas. Untreated OSA results in a 20 percent reduction in life expectancy.

Loud snorers are at a;

Snoring occurs because of an obstruction or a narrowing of the airway. The more the airway narrows or is blocked, the harder the body has to work to push air out, putting increased pressure on the heart. Over time, this increased pressure will have a detrimental effect on the heart muscle, leading to conditions such as heart attack, stroke or high blood pressure.

The research linking cardiovascular disease and loud snoring is relatively new, and awareness of sleep apnea is growing. But it is a condition that remains vastly undertreated. People who regularly snore don’t realize it can be bad for their health. As the sound and persistence of a patient’s snoring grows, so do the health concerns.

Sleep apnea, in which the airway becomes blocked fully or partially, is at the extreme of the snoring spectrum. About 90 percent of OSA patients suffer from hypertension! Sleep apnea is very common, as common as adult diabetes, and affects more than 12 million Americans, according to the National Institutes of Health.

Most people are unaware of their problem. Sleep-disordered breathing, which is most common in middle-aged and elderly people, is characterized by numerous, brief (10 to 90 seconds) interruptions of breathing during sleep. These interruptions, which usually occur when relaxation of the upper airway muscles decreases airflow, lower the level of oxygen in the blood and, as a result, affected individuals are frequently aroused from deep sleep as they struggle to breathe.

Severe sleep apnea raises the risk of early death by 46 percent, according to a study carried out at Johns Hopkins University in Baltimore, Maryland. The result of the study, performed with a group of 6,400 men and women over the course of eight years, showed the subjects who had severe sleep apnea were twice as likely to die from any cause during the course of the study.

Most people who have sleep apnea don’t know they have it because it only occurs during sleep. A family member and/or bed partner may first notice the signs of sleep apnea, according to the National Heart, Lung and Blood Institute (www.nhlbi.nih.gov). In 2005, as published in the Journal of the American Medical Association (JAMA), Dr. Peter Tishler et al. showed an incidence of newly diagnosed severe sleep apnea in 7.5 percent of the general population, and 16 percent with mild to moderately severe sleep apnea. Dr. Kent Smith, a sleep specialist, presents the following facts:

The National Sleep Foundation found that about one-third of U.S. working adults report snoring at least a few nights each month. Snoring generally worsens with age so the rate increases among the elderly. Even mild obstructive sleep apnea is associated with significant morbidity. And, contrary to common perceptions, it’s nearly as common in women as men.

Age, overweight and smoking have all been cited as important risk factors. However, individuals of normal weight and even children are at risk! According to Dr. Gozal, University of Louisville, OSA presents in 2 to 3 percent of all preschool children. In a 1998 study of poorly performing first graders, the incidence of OSA was six to nine times more frequent than in a normal group. OSA is responsible for a 10-point drop in IQ.

So what’s the real cause of OSA?

The primary cause of OSA are changes in facial balance. “Such changes almost always involve the maxilla [upper jaw] and mandible [jaw bone] falling back in the face from their genetically determined positions in all classes of malocclusion [misalignment of teeth],” according to Dr. William Hang, a nationally respected orthodontist located in Westlake Village.

If one or both jaws are recessed, before or after orthodontics, the child or adult will be at higher risk for OSA. Therefore, consider a comprehensive evaluation for your facial structure before you have your orthodontics. If getting straight teeth results in an unbalanced facial structure and increases the risk of OSA, there is significant risk for serious health problems in the future.

Because of the lack of awareness by the public and health care professionals, the vast majority remain undiagnosed and therefore untreated, despite the fact that this serious disorder can have significant consequences.

A sleep study test (polysomnogram), can help determine if you have sleep apnea. OSA is caused by a blockage of the airway, usually when the soft tissue in the rear of the throat collapses and closes during sleep. With each apnea event, the brain briefly arouses people with sleep apnea in order for them to resume breathing, but consequently, sleep is extremely fragmented and of poor quality.

Affected people can use special devices to prevent them from sleeping on their backs, but for severe sleep-disordered breathing, doctors often recommend continuous positive airway pressure (CPAP), a machine that pressurizes the upper airway through a face mask to keep it open. Sleep specialist Dr. George Yu states that OSA is associated with systemic hypertension and CPAP therapy has been shown to reduce the severity of blood pressure elevation. Control of sleep apnea by CPAP therapy has improved cardiac function, reduced the incidence of cardiac arrhythmias, and may prevent further neurological events in patients with strokes.

Potentially modifiable risk factors considered in this review include lifestyle changes, excess weight, obesity, alcohol, smoking, nasal congestion, and malocclusion. If the jaw is recessed, surgical correction of the jaw (maxilla and mandible) can open the posterior airway, making OSA a thing of the past. The results are life changing!

What should you do if you snore or have symptoms of OSA?

Fortunately, sleep apnea can be diagnosed and treated.

Remember to always look for the underlying cause of a disease or a symptom; your health — and your life — depends on it!

Sleep well and live a long and healthy life.