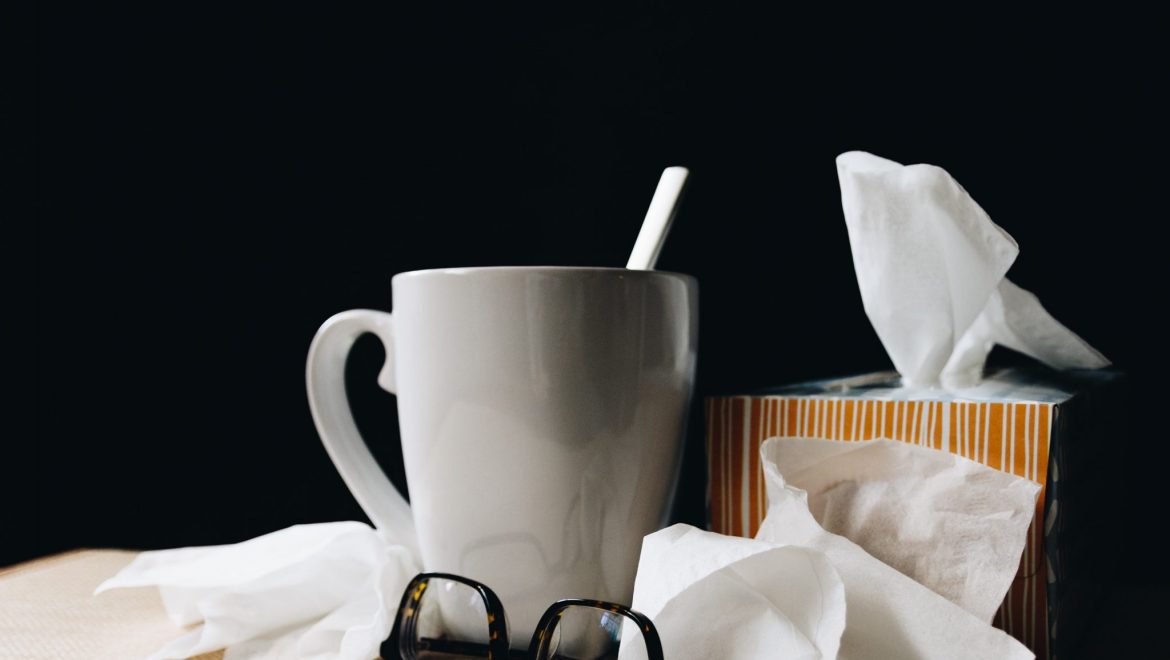 We live in a world of “virus fear” – the fears of the Bird flu, Swine flu, seasonal flu, HPV, shingles, and a number of other viruses that are in vaccines given to our children. The virus fears and government recommendations have substantially increased the number of vaccines for which the pharmaceutical drug companies are so ever grateful. It goes without saying – flu vaccines are a controversial topic.

But are the vaccines really effective? What are the risks? Are there options available?

Remember all the hype about the swine flu (H1N1) pandemic?  Children, pregnant mothers, older people and all ages in between were strongly encouraged to get the swine flu vaccine in 2009.

The Environmental Protection Agency (EPA) notes that the “safe level” of mercury (although there is no such thing as a safe toxin) is .1mcg per kilogram of body weight. Translated for anyone who had the Swine Flu vaccine and be in the “safe” zone, they would have to weigh 550 pounds. This year the Swine Flu vaccine is also in the combined flu vaccines.

Many well-meaning parents respond and assure that their children are getting their vaccines. By 2009, the Centers for Disease Control (CDC) Childhood Immunization Schedule had grown to 37 antigens (vaccines) by the age of 18 months, and 49 by the age of four years, starting with an inoculation at birth against Hepatitis B, a sexually transmitted disease.

The safety and controversy of Thimerosal in vaccines

Timerosal is a common preservative in vaccine solutions. It was first introduced by the pharmaceutical company Ely Lilly and Company in the late 1920s and early 1930s.By the 1940s the company began selling it as a preservative in vaccines. Thimerosal contains 49.6 percent mercury by weight and is metabolized or degraded into ethylmercury and thiosalicylate. Mercury, or more precisely, ethylmercury, is the principle agent that kills contaminants.

According to the Environmental Working Group; “Mercury, a metallic element, is a silvery liquid that vaporizes when heated into a highly toxic, odorless gas. Mercury compounds, once common in pesticides and industrial processes, are also toxic, causing damage to the brain and nervous system, immune system, enzyme system and genetic system.” Do you really want to have this toxic substance pumped into your body, when there are other options? When the media alerts us to higher levels of mercury in fish, we stop eating fish. Why then, do we not investigate further what is in our vaccines or anything else that goes into our bodies for that matter?

In a letter to the Honorable Dan Burton, Chairman of the Committee on Government Reform in the U.S. House of Representatives on May 23, 2001 by retired professor of chemistry at the University of Kentucky, Boyd Haley Ph.D., “A single vaccine given to a six-pound newborn is the equivalent of giving a 180-pound adult 30 vaccinations on the same day.  Include in this the toxic effects of high levels of aluminum and formaldehyde contained in some vaccines, and the synergist toxicity could be increased to unknown levels.  Further, it is very well known that infants do not produce significant levels of bile or have adult renal capacity for several months after birth.  Bilary transport is the major biochemical route by which mercury is removed from the body, and infants cannot do this very well.  They also do not possess the renal (kidney) capacity to remove aluminum. Additionally, mercury is a well-known inhibitor of kidney function.”

Dr. Mark R. Geier, a physician and researcher at the Laboratory of General and Comparative Biochemistry, National Institutes of Health in the 1970s and 1980s, along with his son David Geier have conducted extensive research on vaccines and the effects of the toxins in them. Although their research had been very controversial, they had found some very shocking information.

“The Geiers analyzed the data and determined that the more thimerosal a child receives; the greater his or her chances are of being autistic. The CDC says the Geiers misused information from a CDC database that was not intended to help prove theories. Given no real causal mechanism linking thimerosal and autism, the game seems to have become one of slanting the data to suit the needs of government and industrial interests. Even Tom Verstraeten, an epidemiologist, has admitted that these “inconclusive” findings certainly don’t rule out the possibility of finding a link in the future.”

When flu season arrives, marketing is everywhere to “get your flu shot”. In the past it was generally recommended for the elderly and health care providers, later for 50-59 year olds, then children and now basically everyone.

The influenza vaccine differs from most vaccine programs   First, because it takes many  months to produce a sufficient vaccine to protect a large population, and an educated guess has to be made as to which strain(s) of influenza will be endemic in the following influenza season. This guess must be made well before there is an outbreak of cases of influenza.  Second, influenza vaccine has to be made and administered without specific efficacy testing, which, in other viral vaccines, includes some double-blind field trials against the wild-type disease. Third, there is no time to fully test each newly made influenza vaccine for its safety, especially with respect to its long-term rarer side effects.

What this means is that there is a guess of what strains to use in the current vaccine, it is administered without clinical trial showing the effectiveness, and there is no time to fully test the safety.  It’s rather unbelievable isn’t it?

Simonsen et al. from the National Institute of Allergy and Infectious Disease have recently studied influenza-related mortality in the U.S. over the past three decades. They found that the influenza mortality rate in the over-65 age group has increased despite a concurrent jump in vaccination rates in that group from 15 percent in 1980 to 65 percent in 2001. The authors concluded that the death rate reduction in the people who had been vaccinated may be substantially less than previously thought. Additionally, these studies are prone to inaccurate findings as blood tests are rarely done to confirm that the ailing person actually had the influenza.

Each year there are approximately 40 million flu vaccines developed in the U.S alone, in spite of the fact between 1979 and 2000, influenza vaccine was shown to have little or no effectiveness over the U. S. population for preventing influenza cases, deaths, or hospital admissions.

Some research shows a decrease of “flu” cases, but many viruses cause the “flu” and flu-like symptoms. The seasonal flu shot does not protect us against the other viruses.  According to my research there has never been one clinical trial done in the United States showing that the flu vaccine decreases cases of documented laboratory confirmed flu virus.

So are the risks worth the results?  Many of the risks are unknown at this time. Under the current recommendations, a person born today would receive two influenza vaccines in the first year of life and could receive one each year for the rest of their life. This could be 75 years and 76 flu vaccinations.  No one knows what the long term consequences or reactions could be.  The impact could include allergic reactions, immune system problems, transmission of the vaccine virus, or worse…the unknown.

The risk of developing any flu-like symptom is about 37.6 percent of the population annually. However, millions of cases each year translate into about 1,300 deaths per year in the U.S. – not the often-quoted inflated number of 36,000 influenza deaths each year.

What is the right choice for you?

So, should you get the flu short or not? This is a personal decision. If you decide to get the flu shot ask for a single vial dose. The single vial dose does not have the mercury in it but the multi-vial dose does contain mercury. I would think that in the future one would need to sign an informed consent to receive vaccines. One reason is that there has not been one study ever done in the U.S. showing the effectiveness of the flu vaccines against documented laboratory flu virus.  The second reason is that people are consented to getting injected with toxins.

Tips to prevent the flu:

Carefully consider the risks and benefits of being vaccinated this season for you and your family.