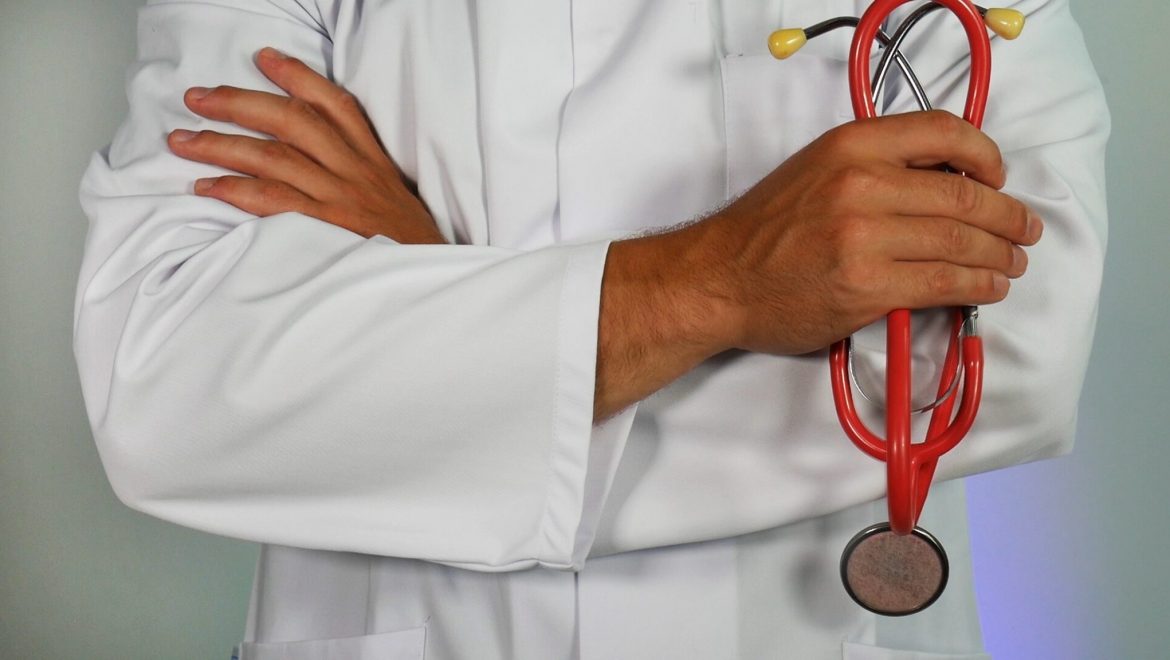 It was Sunday afternoon. I was feeling well and enjoying the day. I am in excellent health. Within three hours I was in excruciating pain with severe shortness of breath and a persistent cough. I was rushed to the Emergency Room and after several tests I was admitted to the intensive care unit. It was that health care experience that prompted me to write this article.

A  CT scan was ordered. Even though I had severe shortness of breath I managed to lie down for this test only to be told I had to have it repeated. Why?  “Because the iodine contrast solution had not been administered correctly and it ran out all over the floor instead of into my body.”

In the middle of the night with an IV running, breathing oxygen and with numerous monitoring systems in place, the alarms started to go off indicating there was a problem. No one came. Finally I put the call light on for a nurse. She walked in the room and said, “What do you want?” I said, “My alarms are going off.”  She said, “Oh, I see your blood pressure is 77/20.” (A normal blood pressure is 120/80). When I asked what was causing such a low blood pressure with my racing heartbeat, she answered she thought I was dehydrated. I explained between my shortness of breath and continued chest pain that I had just had 2 or 3, 500 cc bags of  IV fluids. She then disconnected me from the monitoring system, so the alarms would not go off in my room or at the nurse’s station and left the room.

Clearly, I knew that didn’t make sense and that it was a risk not to be monitored with such an abnormally low blood pressure.

With my blood pressure so low, I was at risk for a stroke, a heart attack, or an arrhythmia (an irregular heart beat). When the nurse had not returned after several minutes I put my call light on and told the nurse I needed to be placed back on the monitoring system again. She informed me my blood pressure was still 77/20. I again asked her why it was so low. She said, “I don’t know. I can just tell you are not getting much oxygen to your brain” and she walked out the door.

The bottom line is that instead of staying in the hospital as was recommended by the doctor, I went home from the unit the next morning rather than continue to get inadequate care. I didn’t feel safe. In retrospect, my decision was a good one.

When I got home I looked up my medications as prescribed in the hospital. One of the side effects of the antibiotic I was receiving intravenously can cause very low blood pressure as well as the other side effects I was experiencing.

Medical error is defined as an inaccurate or incomplete diagnosis and/or treatment of a disease; injury; syndrome; behavior; infection or other ailment. We all have experienced or know someone who has experienced a medical error.

In the U.S., medical errors are estimated to result in 44,000 to 98,000 unnecessary deaths and in excess of 1,000,000 injuries each year. Institute of Medicine (2000). An article in the Journal of  American Medical Association suggested that 180,000 people die each year partly as a result of these injuries, the equivalent of three jumbo-jet crashes every 2 days’.  Leape LL , “Error in medicine”. JAMA 272 (23). That’s more deaths than from motor vehicle accidents, breast cancer, or AIDS—three causes that receive far more public attention.

A subsequent report in JAMA by Barbara Starfield, MD, MPH, shows that medical errors may be the third leading cause of death in the United States. The report shows there were 2,000 deaths from unnecessary surgery; 80,000/ year from infections in the hospital; 106,000 deaths per year from medications taken correctly. This can be because of severe side effects of drug on drug interactions that may be taking place. The drug on drug interactions of specific drugs you may be taking possibly has never been studied. It is also important to know that the number one cause of drug addictions in the United States is pharmaceutical drugs!

Medication errors are among the most common medical errors, harming at least 1.5 million people every year, says a new report from the Institute of Medicine (IOM) of the National Academies. www.iom.edu The extra medical costs of treating drug-related injuries occurring in hospitals alone conservatively amount to $3.5 billion a year. Studies indicate that 400,000 preventable drug-related injuries occur each year in hospitals. Another 800,000 occur in long-term care settings, and roughly 530,000 occur just among Medicare recipients in outpatient clinics. The IOM committee noted that these are likely underestimates.

While there has been no unified effort to address the problem of medical errors and patient safety, awareness of the issue has been growing. Americans have a very real fear of medical errors. According to a national poll conducted by the National Patient Safety Foundation:

Overall, the respondents to this survey thought the health care system was “moderately safe” (rated a 4.9 on a 1 to 7 scale, where 1 is not safe at all and 7 is very safe).

Another survey, conducted by the American Society of Health-System Pharmacists, found that Americans are “very concerned” about:

Most people believe that medical errors are the result of the failures of individual providers. When asked in a survey about possible solutions to medical errors:

Health care professionals are simply human and, like everyone else, they make mistakes. But research has shown that system improvements can reduce the error rates and improve the quality of health care. Patients and their advocates can have a significant impact in decreasing medical errors by questioning the medications recommended, their side effects, and the drug on drug interactions. Hospitalized patients must have advocates monitoring the care the patient is receiving.

The study of outpatient clinics found that medication-related injuries there resulted in roughly $887 million in extra medical costs in 2000 — and the study looked only at injuries experienced by Medicare recipients, a subset of clinic visitors. None of these figures take into account lost wages and productivity or other costs.

The statistics are staggering.

Where do the errors occur? Errors occur not only in hospitals but in other health care settings, such as physicians’ offices, nursing homes, pharmacies, urgent care centers, and care delivered in the home. Unfortunately, very little data exists on the extent of the problem outside of hospitals. The IOM report indicated, however, that many errors are likely to occur outside the hospital. For example, in a recent investigation of pharmacists, the Massachusetts State Board of Registration in Pharmacy estimated that 2.4 million prescriptions are filled improperly each year in the State.

Be your own Advocate.

Above all, stay healthy or get healthy before you require pharmaceutical drugs or hospitalization. Most importantly, be knowledgeable about your symptoms, illness, and the health care options available. Know the side effects of any medications you are taking.

Prevention should be the medicine.