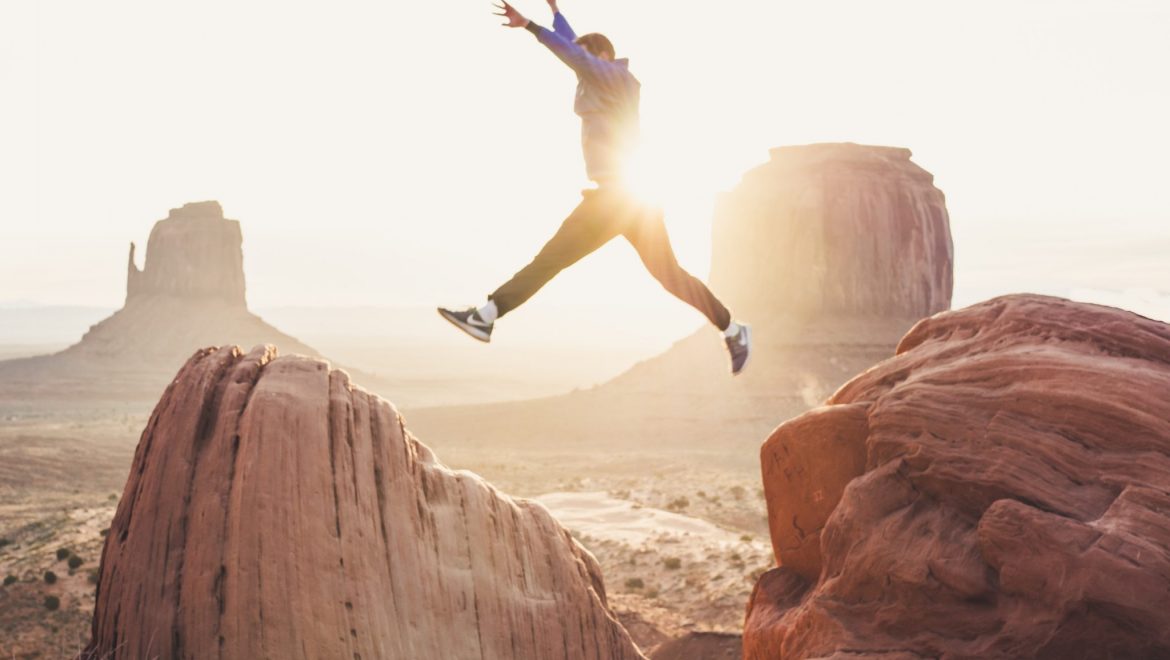 • Imagine new health—having the things you value most.
• Imagine being the person you’ve always wanted to be.
• Imagine having that bounce back in your step.
• Imagine your sex drive being super-charged.
• Imagine the ability to decide exactly what you want and how to have it now.

The primary approach is to manage the transitions, prolong life and preserve a healthy, active lifestyle. The way to achieve these important goals is to normalize as many hormones as possible using natural methods.

No matter what your age or situation, an ever-growing body of research shows that you always have a second chance to shine. We do get better with age. We are wiser.

Instead of feeling like the weight of gravity is setting in, keep telling yourself, “I’m too young to feel old.” Suzanne Somers’ recently released book is entitled, I’m Too Young for This! Check out www.foreverhealth.com for her recommended bio-identical hormone replacement physicians.

What are Some Key Factors to Feeling Old?

• Inflammation from diets high in sugar, processed foods and hydrogenated oils.
• Elevated cortisol levels from poorly-managed stress.
• Overuse of prescription drugs. Drugs can really age you by shutting down the way your body naturally works.
• Dehydration and large amounts of soda consumption. Our natural thirst mechanism is not as sensitive so we need to remind ourselves to drink water.
• Sleep deprivation. Learn how to sleep like a baby again.
• Low thyroid function.
• Hormone imbalances. Low levels of estrogen, progesterone and testosterone effect our adrenal glands, thyroid and neurotransmitters.

While life expectancy for humans has increased, for many individuals the quality of life has decreased. According to the World Health Organization, the United States ranks 37th in the world when it comes to overall health.
More Americans are experiencing obesity, heart disease, cancer and diabetes. Surprisingly, women in other countries do not suffer from symptoms of hormonal imbalance to the extent American women experience PMS, endometriosis, fibroid tumors and menopausal symptoms.

Why do Americans suffer more from health ailments? A key factor is our hormonal imbalances. For women, an extremely common hormone imbalance is estrogen-dominance.

Estrogen is a primary hormone found in men and women. While it is necessary for cardiovascular health, reproduction, bone development and cognitive function, an excessive amount of estrogen can cause health problems.

Severe symptoms of menopause, PMS, heavy menstrual bleeding and endometriosis, as well as the progression of fibroid tumors and cancer, can all be related to estrogen-dominance.

How does estrogen-dominance develop? Obesity can be a major factor since estrone (a form of estrogen) is stored in fat cells. Another source can be found in compounds known as PCBs, BPAs and phthalates.

These materials contain xenoestrogens (estrogen-like chemicals) that are found in plastics, petroleum-based products and household cleaning supplies. Xenoestrogens can also be found in herbicides, pesticides and insecticides used on our food supply. These compounds can cause significant health ailments, including estrogen-related cancers.

Our high-fat, Western diet based on refined, processed foods and saturated animal fats can also contribute to estrogen-dominance.

While obese men store more estrone, they typically aren’t affected with estrogen-dominance. However, men can experience testosterone deficiency as they age, which can lead to increased body fat, low libido, mood imbalances, fatigue and cardiovascular ailments. Obese men can have higher levels of estrogen.

If you have concerns about hormone imbalances, you can check your hormone levels with simple blood tests. A hormone imbalance or deficiency can be safely and effectively treated with bioidentical hormone replacement.

Maintaining healthy hormone levels can help restrain significant health problems, including cardiovascular disease, cancer, diabetes, obesity, depression and menopausal symptoms. All these illnesses contribute to aging. The good news is that we can prevent 80 percent of all chronic illnesses.

What Can You do to Prevent Cognitive Decline?

Your belly affects your brain. It may seem like an odd connection, but a recent study conducted on more than 700 middle-aged subjects found that obesity lowered total brain volume in healthy, middle-aged individuals.

Lower total brain volume has been linked to the development of dementia and Alzheimer’s later in life. The findings, published in the Annals of Neurology, suggested that neither insulin resistance nor BMI (your body mass index) correlated to dementia, but visceral abdominal fat was significantly related.

Everyone knows exercise is good for us and we should be exercising regularly. It has been shown to help combat heart disease, high blood pressure, diabetes, depression, sleep disorders and many circulatory issues.

But did you know physical exercise can actually improve how the brain functions? Studies increasingly demonstrate that exercise can improve memory and processing speed, and even slow down cognitive impairment.

Based on the accumulation of evidence, regular exercise will soon be prescribed even to prevent Alzheimer’s disease. Evidence is also mounting regarding exercise and its beneficial effects on Parkinson’s disease.

Blueberries are loaded with health-promoting phytochemicals which have antioxidant and anti-inflammatory properties. Polyphenols and anthocyanins can slow decline in memory function by increasing cognitive signals and assisting glucose metabolism in the brain.

Researchers found that individuals with memory decline showed significant improvement in learning and memory tests when they consumed 2 ½ cups of blueberry juice every day for 12 weeks.

Polyphenols found in berries (especially the berries’ flavonoid content) have been associated with improvement in neuronal functioning with aging and cognition. A 2012 study published in the Journal of Agricultural Food Chemistry showed that concord grape juice could enhance neurocognitive function in older people with mild cognitive impairment.

Three keys to health at any age is laughing, loving and dancing. Aging well is a gift to be enjoyed—so why not take an active approach!