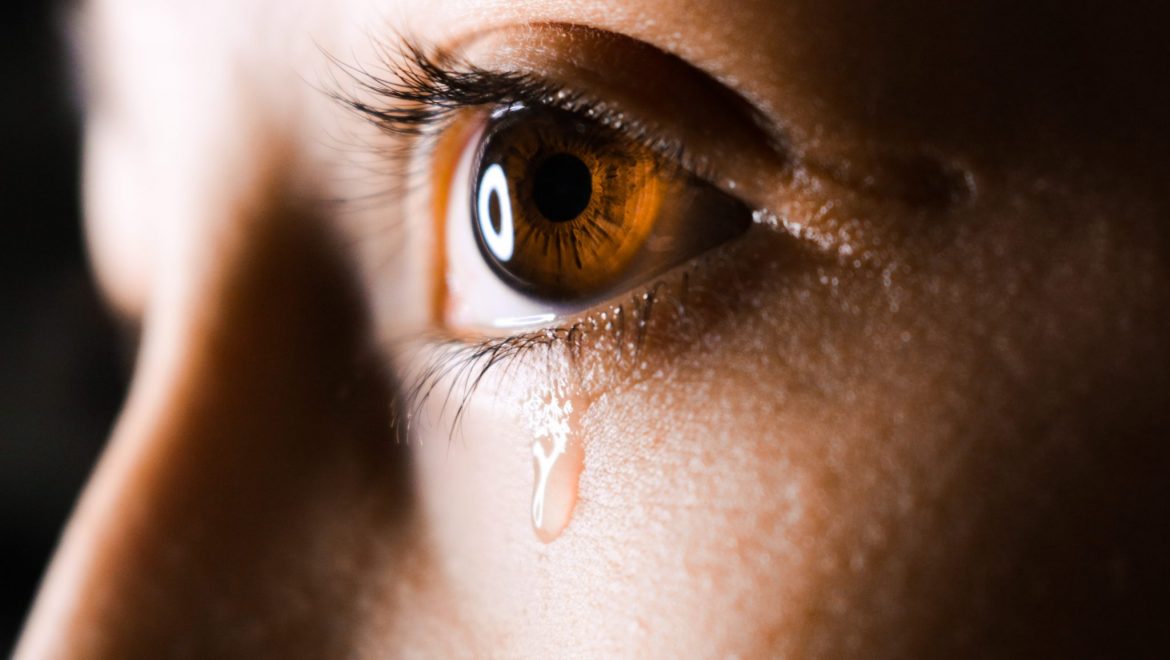 Have the holidays or life in general left you feeling tired, stressed or having headaches, muscle and joint pain? Have you recently had a cold or flu? Or do you feel vulnerable to every virus or disease that comes close? If so, intravenous (IV) nutritional therapy may help you.

Helpful as an immune system support and used to treat conditions ranging from sinusitis to scleroderma, IV therapies contain vitamins, minerals, amino acids, antioxidants and trace minerals. While these nutrients can certainly be taken orally, as many people do successfully, when delivered intravenously, the nutrients bypass the digestive tract and go directly to the cells that need them. Plus, IV treatment works faster and delivers concentrations that would be impossible with oral doses.

Many ask if a healthy diet alone supplies enough vitamins and minerals. Eating healthy food is always advised, but is often easier said than done. As today’s typical food supplies are often grown in nutrient-poor soil and may be harvested long before they get to you, as well as shipped from far and wide, we can’t be sure we are obtaining the required nutrients our bodies need from our food.

Eating organically grown meats, fruits, vegetables and dairy products can help, because in these products you are not getting the pesticides, hormones and other additives that can create even more problems. And some people find it difficult to eat six to nine servings of fruits and vegetables a day and three well-balanced meals and healthy snacks every day.

Health care practitioners trained in nutritional medicine know the many benefits of using IV drips to quickly and efficiently deliver nutrients directly to where they are needed — the cells. IV therapy may help those who are unable or unwilling to swallow vitamin pills, who have a history of digestive problems and who want to improve their overall health. Bypassing the digestive system and its potential barriers to the absorption of nutrients (deficient hydrochloric acid is at the top of the list, followed by deficient digestive enzymes and a lack of beneficial friendly gut bacteria that aid digestion), IVs go right to the source to work on any problems quickly. The IV therapies represent by far the most streamlined method for treating nutritional shortcomings. Nutritional IV therapies hydrate the body and detoxify the liver and lymphatic system, thereby causing you to feel better faster while helping the body to work more efficiently.

IV nutrients are given in therapeutic, pharmacological doses far above the minimal requirements of the Recommended Dietary Allowance (RDA), which are intended to avoid deficiency states and have little to do with promoting optimal health. If you have 100 percent of your RDA nutrient requirements each day, you will not get beriberi, rickets or scurvy.

The body’s familiarity with natural nutrients (as contrasted with “unnatural” drugs) accounts for the high safety profile of IV nutrient administration and their effectiveness.

Some of the conditions for which IV therapies have been found useful include:

Sixty-seven percent of the population is estimated to be magnesium deficient, a fact that gives magnesium a starring role in IV nutritional therapy. Magnesium is necessary for 350 enzymatic processes in the body. Because deficiency of this mineral results in spasms, magnesium is especially useful to treat asthma (spasm of bronchioles), high blood pressure (spasm or constriction of blood vessels), menstrual cramps (spasm of the uterus) and migraines (vascular spasm). For mostly unknown reasons, people who are deficient in magnesium often cannot correct their deficiency by taking magnesium capsules by mouth until the magnesium levels are first replenished by IV administration.

Vitamin C’s starring role in IV administration is due to its antiviral properties that make it useful in treating colds and influenza. Because humans cannot make vitamin C, there is much benefit to be had from IV vitamin C. It is indicated for immune support, for treating allergic conditions and to aid in the detoxification of heavy metals.

Nutrient depletion is common, especially in patients requiring surgery who may not have been able to tolerate eating prior to surgery or who suffer from a poor diet. IV administration of nutrients before surgery can have a positive impact on the post-surgical course, including less pain and faster healing.

Though dehydration is obvious after vomiting and diarrhea, its role in chronic disease is often overlooked. Chronic, low-grade dehydration impairs cellular function. Afflicted patients can respond well to re-hydration by IV fluids. A blend of vitamins, minerals and micro-nutrients comprise various IV protocols used to replenish nutrients any time someone feels run down, is exhausted by chronic illness or is under more stress than usual. Stress “eats up” nutrients (especially B vitamins), thereby creating a temporary exaggerated need.

Recent studies at the NIH (National Institutes of Health) conducted by Harvard Medical School researcher, Mark Levin, MD, have demonstrated the anti-tumor effect of high dosage IV vitamin C. This same effect does not occur with oral vitamin C. This therapy was originally developed by Nobel Prize Winner, Dr. Linus Pauling, expanded upon by Drs. Klenner and Cathcart and, more recently, Hugh Rirodan. While IV therapies are not suggested as a primary cancer therapy, they do help enhance the immune system which can help the body fight disease.

Intensive antioxidant therapy can be delivered using IV glutathione or alpha-lipoic acid. These nutrients have special use in modulating peripheral neuropathy of diabetes, liver disease, asthma and virtually any chronic disease in which oxidation plays a role.

Glutathione is known to be an important antioxidant throughout the body and in the brain. Glutathione and enzymes related to its metabolism have been reported to be depleted in the substantia nigra of brains of patients with Parkinson’s disease (PD). The primary role of glutathione is to protect cells from free radicals, those destructive chemicals formed by normal metabolism and by exposure to various environmental toxins. Glutathione also enhances the function of other antioxidant compounds by keeping them in a form suitable for capture of free radicals.

Dr. David Perlmutter, a board-certified neurologist, began to administer glutathione intravenously for PD patients in 1998. He writes, “The effectiveness of this brain antioxidant in Parkinson’s disease is nothing short of miraculous.” While Dr. Permutter is highly respected, whenever a claim of miraculous treatment is made, patients should have their antennae out and be especially cautious. Perlmutter also claims that “our PD patients are now realizing profound improvements with respect to reduction of rigidity, increased mobility, improved ability to speak, less depression and decreased tremor. Glutathione has the added benefit of protecting the brain from free radical damage, thus slowing the progression of the underlying illness.”
The efficacy is also increased when it is combined with vitamin C. The combination of vitamin C and glutathione enhances your immunity, reduces tiredness and gives more youthful, radiant skin. Glutathione coupled with a well-balanced diet, daily exercise and a stress-free life can have a powerful and positive impact on life.

Although there is limited clinical research on the effectiveness of this protocol because its nutrients are generic, the University of Miami received a grant to study glutathione and the study is now underway. This study was obtained with the help of Dr. Perlmutter.

While healthy lifestyles are the cornerstone of health, nothing beats the power or strength of nutritional IV therapy used to support the healing of many chronic illnesses or common acute infections. The Myer’s Cocktail, named after the late Maryland physician John Myers, MD, and popularized by Alan Gaby, MD, combines magnesium, B vitamins and other nutrients to safely and effectively treat a variety of chronic conditions including depression and fibromyalgia and chronic conditions of the digestive tract that can result in magnesium being “leaked” or wasted. Dr. Alan Gaby, author and past president of the American Integrative Holistic Medical Association, has administered 15,000 IVs. During the past 16 years, these clinical results have been presented at more than 20 medical conferences to several thousand physicians.

Vitamins, minerals, amino acids and other natural agents can be administered in a pleasant, relaxing atmosphere while a person reads, listens to music or rests. Individuals may also have a massage, energy healing, EPFX (for stress reduction) or a nutritional consultation while having IV therapy.

By bypassing the digestive system, the needed nutrients go directly to the bloodstream, literally bathing the cells in nutrients. When you simply cannot afford to be sick or lack energy, consider IV therapy. It’s perfect for cold and flu season to beat or prevent the onset of a viral infection and for your overall health!