Ingredients for a Healthy Heart 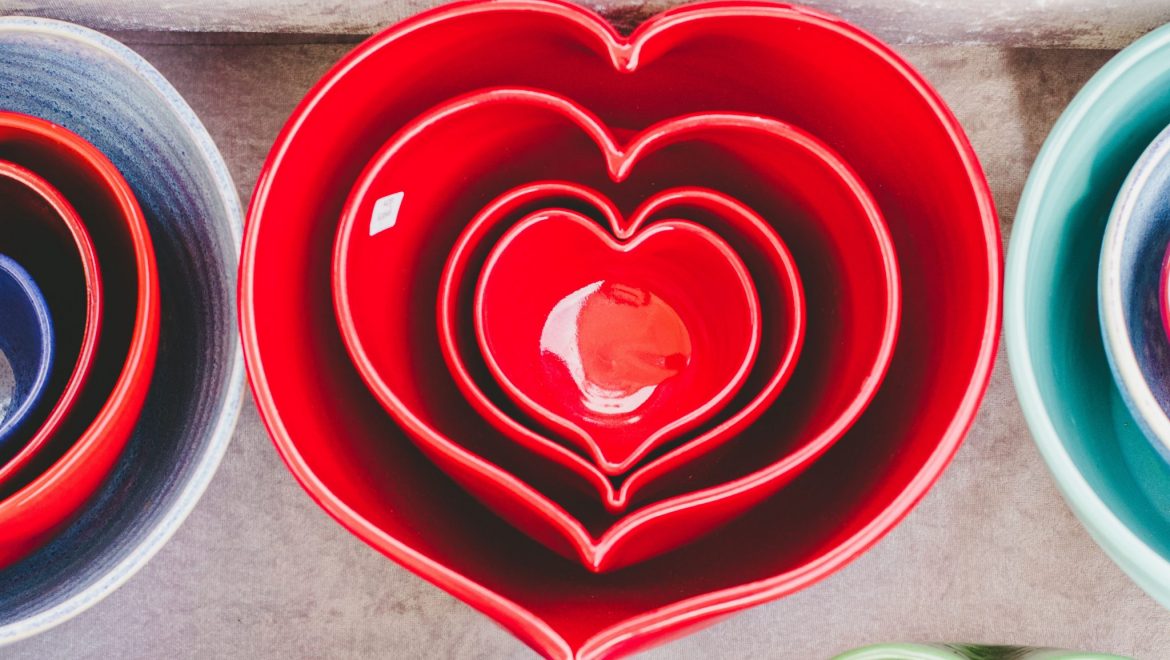 Ingredients for a Healthy Heart

According to the Journal of the American Medical Association (JAMA), the number one cause of death in the U.S. is due to medical errors. However, heart disease and stroke are the most common cardiovascular diseases (CVD) and account for nearly 40 percent of all CVD deaths. That is one death every 35 seconds! And today, more than 70 million Americans currently live with cardiovascular disease.

Despite the frightening statistics, Americans have become more aware of heart-healthful habits and products. As of November 2004, the U.S. Food and Drug Administration (FDA) approved heart-healthy claims for several foods, including soy, fiber and olive oil. Furthermore, the American College of Cardiology 2004 national guidelines recommended therapeutic lifestyle changes (TLC) as the standard of care in the management of CVD risk factors: “Many patients with classic cardiovascular disease risk factors can achieve risk-reduction goals without medications within three months of initiating therapeutic lifestyle changes.”

Though there is an abundance of valuable research and resources, the media and internet continually provide conflicting information on vitamins, minerals and supplements, leaving consumers confused. So, what’s the public to do? First, be sure the supplements you are taking are Good Manufacturing Practices (GMP) certified. This certification ensures every batch of raw materials used to make the supplement is tested for bacteria, mold, pesticides or heavy metals. Products that are not manufactured in a GMP certified facility may be contaminated or lack some of the ingredients noted on the label. Keep reading for a list of heart-healthy supplements that will help ensure your most important muscle keeps ticking for years to come.

“Alpha-lipoic acid (ALA) has been identified as a powerful antioxidant found naturally in our diets, but it appears to have increased functional capacity when given as a supplement in the form of a natural or synthetic isolate,” stated Canadian researchers in the November 2003 issue of the Journal of Nutrition. They also noted that ALA prevents cardiovascular risk factors such as LDL oxidation and high blood pressure. Antioxidants are believed to help prevent disease by fighting free radicals. Without adequate amounts of antioxidants, these free radicals travel throughout the body, damaging cells and leading to the oxidation of cholesterol. This oxidation contributes to the buildup of fatty plaque on artery walls (atherosclerosis), which can eventually slow or block blood flow.

Coenzyme Q10 (CoQ10) is produced by the human body and is necessary for the basic functioning of cells. CoQ10 levels are reported to decrease with age and to be low in patients with some chronic diseases such as heart conditions. Some prescription drugs, such as statins, may also lower CoQ10 levels. Preliminary research suggests that CoQ10 causes decreases in blood pressure. In fact, low blood levels of CoQ10 have been found in people with hypertension. Multiple studies in humans have also reported reductions in total blood cholesterol and low-density lipoproteins (“bad cholesterol”) over short periods of time. There are no known side effects or documented harmful events reported with the use of CoQ10. However, it is important to note that many CoQ10 supplements are poorly absorbed. A study in Nutritional Research showed virtually no bioavailability of the non-solubilized powdered hard capsule. The liquid form using nanotechnology is better absorbed.

As evidenced by the FDA’s July 2003 approval of a qualified health claim, fiber is a good way to protect against coronary heart disease (CHD). Dietary fiber also seems to prevent peripheral arterial disease (PAD) in men, according to a November 2003 study of more than 46,000 men.

Similar to fiber, folic acid is known to decrease CVD risk in men, as noted in the September 2003 issue of the Journal of Nutrition. The B vitamin at 800 micrograms (mcg) per day also appears to reduce young women’s risk of developing high blood pressure, as reported by Harvard researchers at an October 2004 meeting of the American Heart Association. Folic acid and other B vitamins help break down homocysteine, an amino acid in your blood. Too much homocysteine is associated with an increased risk of heart disease.

In addition to receiving media attention for reducing the risk of prostate and breast cancers, lycopene is an antioxidant known for diminishing the risk of heart disease. Higher serum lycopene levels reduce the risk of CVD by half, according to a study of more than 39,500 women reported in the January 2004 issue of the American Journal of Clinical Nutrition.

Previously recognized as an integral part of the heart-healthy Mediterranean diet, intake of 23 grams of olive oil per day may lower the risk of CHD.

There is evidence from multiple large-scale population (epidemiologic) studies and randomized controlled trials that intake of recommended amounts of DHA and EPA in the form of dietary fish or fish oil supplements lowers triglycerides, reduces the risk of death, heart attack, dangerous abnormal heart rhythms and strokes in people with known cardiovascular disease, slows the buildup of atherosclerotic plaques (“hardening of the arteries”) and lowers blood pressure. The American Heart Association, in its 2003 recommendations, reports that supplementation with two to four grams of EPA and DHA each day can lower triglycerides by 20 to 40 percent.

Regular consumption of oily fish or fish oil/omega-3 supplements (containing 850 – 1800mg of EPA and DHA) reduces the risk of non-fatal heart attack, fatal heart attack and sudden death by more than 50 percent in some studies. Plant-based sources of omega-3 include all green leafy vegetables, flax seed, and walnuts. Flax seed ground/oil and fish oil are the richest and most abundant sources of omega-3 fatty acids. Be absolutely sure that the fish oil, EPA/DHA essential fatty acids are free of heavy metals, dioxins, PCBs, yeast, molds and bacteria.

Like fiber and omega-3s, soy has received FDA approval for a heart-health claim. One study, which was published in September 2003 in the Journal of Nutrition, showed that of 65,000 women, those who had the highest soy food intakes were at a reduced risk of heart disease.

The antioxidant properties of Vitamin E has undergone many studies, however, the designs of some of the studies left their results open to question. Properly conducted studies have shown that vitamin E has positive effects for those with atherosclerosis and heart disease.

Tips to ensure a healthy heart…

To reduce your risk of heart disease, it remains important to decrease your risk factors using proven methods with your vitamin supplementation:

Good foods should outshine supplements, but the reality is many people do not eat healthy. Also, the nutrient content of our food today is not what it used to be due to the change in soil conditions and harvesting techniques. Be sure to monitor your medications and supplements with your physician for optimal heart health. And remember laughter is always the best medicine.