How Harmful is Sunscreen to Your Health?

HomeHealth LibraryToxinsHow Harmful is Sunscreen to Your Health? 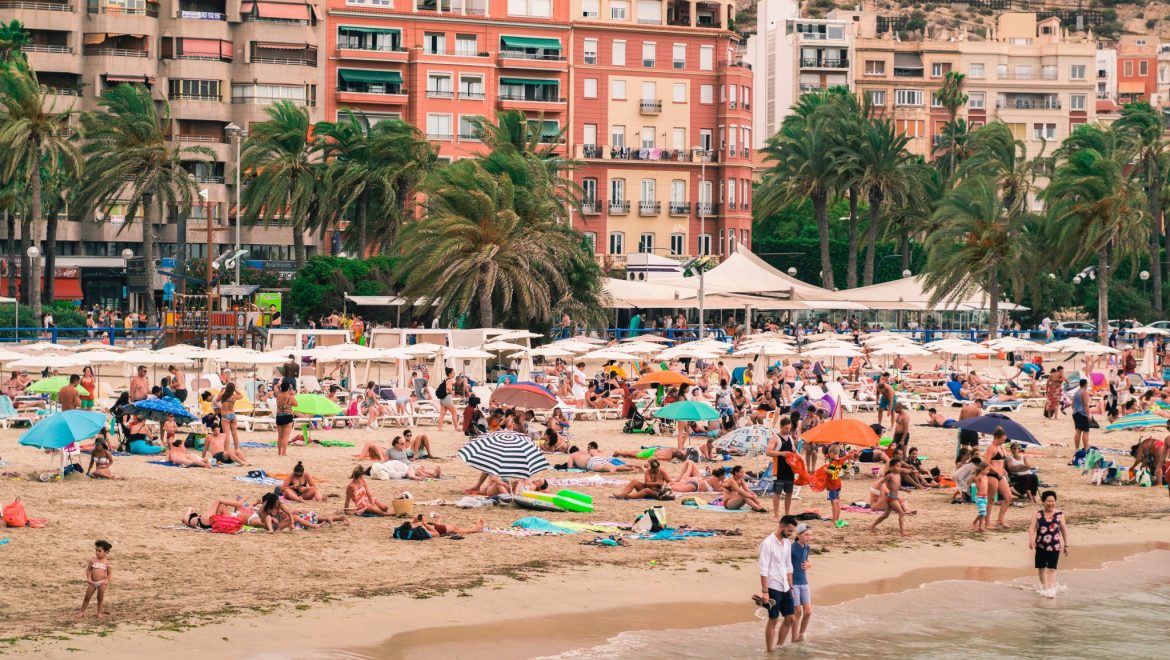 How Harmful is Sunscreen to Your Health?

We ALL need sunshine to stay healthy. It is one of the essential ingredients for health. That does not mean we should all go out and get sunburned. Sunburns should be avoided, as they are likely to lead to an increase in skin cancer. However, prudent exposure to the sun will not. The key is avoiding sun exposure from 10 a.m. to 2 p.m., wearing sunglasses, and using a hat in addition to adequate clothing for protection.

However, our fear of the sun and lack of exposure has led to multiple symptoms and illnesses linked to Vitamin D deficiencies. The lack of Vitamin D has been shown to cause an increase in cancer, inflammation, depression, fibromyalgia, insulin resistance, high blood pressure, lack of focus, osteoporosis, and multiple sclerosis. Recent studies show that people with adequate Vitamin D levels had 43 percent fewer digestive cancers, 29 percent fewer cancer deaths, and 17 percent fewer cancers overall.

Over 70 percent of women aged 51 to 70 and nearly 90 percent of women over 70 are not getting the recommended adequate intake of Vitamin D. How much of the sunshine vitamin do you need? About 1,500 IU each day to reap the protective rewards seen in the study, which is about how much a daily 10- to 20-minute walk in sunshine (without sunscreen) produces. By contrast, a glass of milk has only 100 IU of Vitamin D, while 3.5 ounces of salmon yields 360 IU. However, due to concerns about skin cancer, the use of sunscreens, aging, and geographic limitations, the American Medical Women’s Association recommends supplements as one of the best sources of Vitamin D3. Inadequate digestion, irritable bowel syndrome, or gastrointestinal diseases may impair the absorption of Vitamin D, also resulting in a deficiency.

The Environmental Working Group (EWG) research shows that 84 percent of 910 name-brand sunscreen products offer inadequateprotection from the sun. Only 17 percent of sunscreens are both safe and effective; blocking UVA and UVB rays, remaining stable in sunlight, and having few, if any, health hazards. The sales of sunscreen continue to rise dramatically each year. Unfortunately, skin cancer rates also have increased 3 percent a year since 1981. Melanoma increased 6 percent per year, changing from a lifetime risk of 1 in 250 people in 1981 to 1 in 84 in 2007.

According to a new study, March 25, 2008, from the Centers for Disease Control (CDC), the bodies of nearly all Americans are contaminated with a sunscreen chemical that has been linked to allergies, hormone disruption, and cell damage. This national survey of 2,500 Americans, aged 6 and up, showing that oxybenzone readily absorbs into the body and is present in 97 percent of Americans tested (Calafat, 2008).

A companion study from the Mt. Sinai School of Medicine found that the same chemical is linked to low birth weight in baby girls whose mothers are exposed during pregnancy.

Natural opaque pastes and creams that block, scatter, reflect, or absorb incident UVR such as magnesium silicate are physical ingredients. They protect against both the UVB and UVA. The well known zinc oxide, a white paste, is the most effective sunblock. A transparent kind of zinc oxide marketed as Z-Cote is incorporated into a number of skin products.

On a scale of 1 to 10 (10 being the most toxic), the Environmental Working Group finds these sunscreens are most toxic. Go to www.ewg.org (skin deep) for a complete list.

The chemical, oxybenzone, is widely used in sunscreens. EWG analysis of ingredient labels found that nearly 600 sunscreens sold in the U.S. contain oxybenzone, including products by Hawaiian Tropic, Coppertone, and Banana Boat. Although oxybenzone is most common in sunscreen, companies also use the toxic chemical in at least 567 other personal care products, including lip balm, lipstick, moisturizers, and fragrance for women. Sunlight also causes oxybenzone to form free radical chemicals that may be linked to cell damage, according to two of three studies.

Oxybenzone was last reviewed for safety in the 1970s but since then significant new evidence has been published on its toxicity and pervasive exposure. “These studies are the latest in a long list of reasons the Food and Drug Administration (FDA) must thoroughly review the safety of all chemicals used in sunscreens Americans use every day,” said Rebecca Sutton, a scientist with EWG. “The FDA must do what it promised 30 years ago: enact permanent, enforceable federal safety standards for sunscreens so consumers can get the best and safest sun protection.”

These products are on the market because the FDA has failed to finalize sunscreen safety standards that have been under development since 1979, but has instead issued a series of delays and revisions at the request of the personal care product industry. FDA issued a new draft of the standards last October under pressure from EWG, but continues to delay finalizing the standards at the behest of the regulated industry. At the request of industry lobbyists, including Supreme Court Chief Justice John Roberts, who represented the Cosmetic Toiletry and Fragrance Association, the agency has delayed final sunscreen safety standards for nearly 30 years.

A previous biomonitoring study reported that 96 percent of 6- to 8-year-old girls had detectable amounts of oxybenzone, also known as benezophenone-3, in their urine. Typically, women and girls had higher levels of oxybenzone in their bodies than men and boys, likely a result of differences in use of body care products including sunscreens. In addition to its ability to absorb into the body, oxybenzone is also a penetration enhancer, a chemical that helps other chemicals penetrate the skin. A companion study released a day earlier revealed that mothers with high levels of oxybenzone in their bodies were more likely to give birth to underweight baby girls (Wolff, 2008). Low birth weight is a critical risk factor linked to coronary heart disease, hypertension, type 2 diabetes, and other diseases in adulthood (Lau, 2004). At present, no health-based standards exist for safe levels of oxybenzone in the body.

Haven’t we all “protected” our children by using sunscreen? Additional cautions must be employed when considering the effects of oxybenzone and toxic chemicals on children. The surface area of a child’s skin relative to body weight is greater than adults. As a result, the potential dose of a chemical following dermal exposure is likely to be about 1.4 times greater in children than in adults. In addition, children are less able than adults to detoxify and excrete chemicals, and children’s developing organ systems are more vulnerable to damage from chemical exposures, and more sensitive to low levels of hormonally active compounds.

Children also have more years of future life in which to develop disease triggered by early exposure to chemicals. Despite these well-documented concerns regarding children’s sensitivity to harmful substances, no special protections exist regarding ingredients in personal care products marketed for babies and children.

Over time, toxins and other sludgy compounds build up in your body and your digestive tract. So making a conscious commitment to detoxification and maintaining your healthy GI tract is necessary to propel you toward peak digestive and immune function. See your health care practitioner for Good Manufacturing Practices (GMP)–certified supplements designed specifically to help you detoxify and remove the accumulated toxins from your body. Be sure your physician checks your Vitamin D levels. The recent recommendations are a level of 60 ng/ml (nanograms per milliliter) while levels consistently greater than 200 ng/ml are considered in the toxic range.