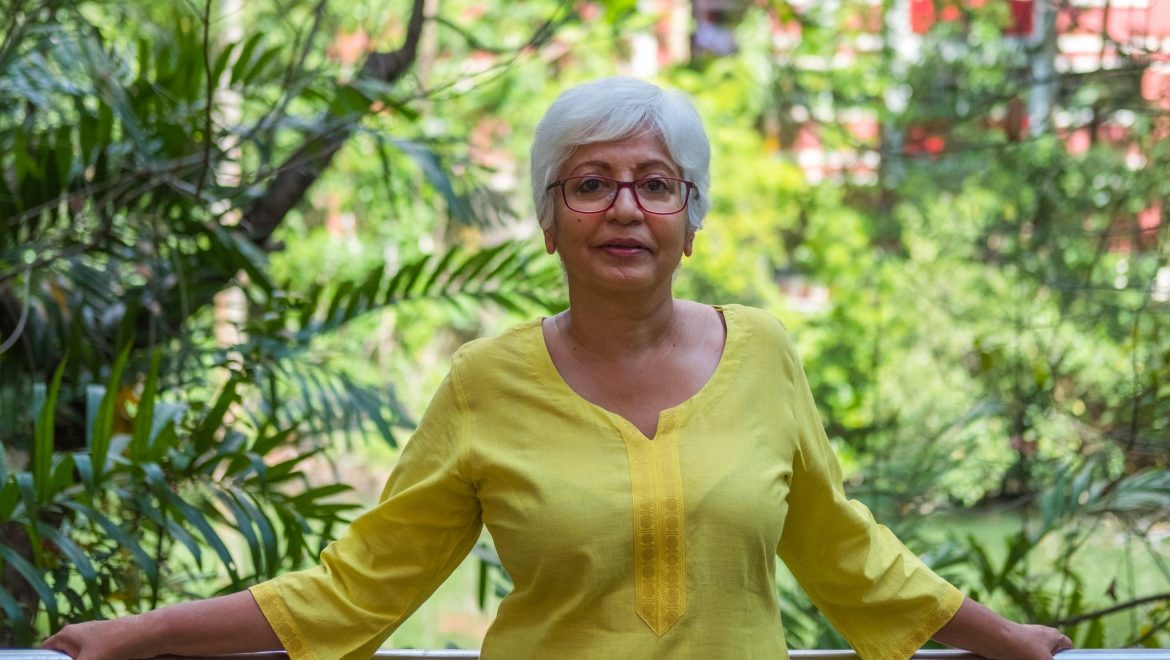 One of the most complicated and difficult health care decisions menopausal and pre-menopausal women face today is whether or not they should use hormone replacement therapy (HRT).

Should you believe a popular celebrity spokeswoman and use a more natural approach with bio-identical hormones (BHRT) or follow the recommendation of conventional medicine? Do women need any hormones or natural remedies for this biological aging process?

Each woman wants to know if HRT is right for her, how she may benefit, how long she will have to undergo therapy to receive benefits, and if there are side effects or potential long-term risks.

Who’s right? Where is the balance?

No other pharmacologic agent has been as thoroughly studied as estrogen. The literature is vast and the messages are confusing. Many health care practitioners have a limited understanding of all the therapeutic options and the global issues of menopause. So, how do you decide what is best for you during this transition?

USC published a review in Cancer Journal in 2009 noting that from 2002 to 2008, reports from the Women’s Health Initiative (WHI) claimed HRT significantly increased the risks of breast cancer development, cardiac events, Alzheimer’s disease and stroke.

These claims alarmed the public and health professionals alike, causing an almost immediate and sharp decline in the numbers of women receiving HRT. However, actual data in the published WHI articles reveal the findings reported in press releases and interviews of the principal investigators were often distorted, oversimplified or wrong.

Menopause and hormone imbalances are complicated matters. Physicians and the public must be cautious about using press release statements to determine whether to prescribe or take HRT.

I participated in the WHI study as full-time faculty at the University of Minnesota Medical School Department of Ob/GYN. On June 17, 2002, WHI stunned the nation and the medical community with the results that synthetic HRT posed more health risks than benefits.

What are the facts?

First, the study design was flawed. This is very unfortunate because women deserve to have the most accurate information to make the best personal choices. The subjects in the WHI study were:

The group studied was at a higher risk for cardiovascular disease (CVD) and cancer, and women 65 to 80 years of age generally are not taking HRT. So a higher risk group that did not take the hormones was included in the study. Pooling the data from this group led to inaccurate results.

In addition, only the synthetic hormones Premarin (a xenoestrogen) and Provera (a progestin), were studied. The study did not include bioidentical hormones or crèmes. It also included only those taking one fixed dose and not individualized dosing.

The real numbers indicate that out of 10,000 women, there were eight more breast cancers, seven more heart attacks and eight more strokes in the group using HRT as compared to those taking a placebo. Are you surprised? These are the facts.

The other fact is that it is all about age!

According to Steven Goldstein, MD, professor of medicine at NYU Medical Center, “What we discovered is that if a woman is between the ages of 50 and 55 when she starts taking hormones, or if she begins HRT less than 10 years after she started menopause, she has less heart disease and less death from any cause, compared to the placebo group.”

These results were published in April 2007 in the Journal of the American Medical Association—and then again reinforced by similar research published in The New England Journal of Medicine the following June.

The WISDOM (Women’s International Study of Long Duration Oestrogen after Menopause) study published in the British Medical Journal duplicated many of the same findings detailed by WHI, particularly concerning the increased risk of heart disease in older women who began or restarted hormone therapy long after menopause.

The Journal of Clinical Endocrinology Metabolism 2010 stated that data from various WHI studies, which involved women of average age 63, cannot be appropriately applied to calculate risks and benefits of HRT in women starting shortly after menopause.

In Lancet Oncology 2012, the use of estrogen only for a median of 5.9 years was associated with lower incidence of invasive breast cancer (151 cases compared with 199 cases among subjects taking the placebo).

In the WHI women using estrogen only, those between the ages of 50 and 59 exhibited 50 percent less cardiac heart disease and less invasive breast cancer than the placebo group.

The question now being raised by researchers and clinicians is, are the risks increased by the synthetic progestins? All studies using oral synthetic HRT have shown an increase in strokes and gallbladder disease. But there is lack of consistent data.

Recent studies have also shown a decrease in short-term memory loss and a reduction in diabetes risk by 12 to 21 percent.

A 2011 study published in the Journal of Alzheimer’s Disease showed HRT had favorable mental effects across multiple cognitive areas, including memory and visual memory, in postmenopausal women with Alzheimer’s.

Natural progesterone crème has been correlated with a decreased risk of breast cancer and supports cardiovascular health. Progesterone is also calming, supports sleep, increases metabolic rates and is a natural diuretic.

When considering hormones, don’t forget testosterone. Testosterone is a female hormone which not only increases sexual interest, but increases the sense of well-being and muscle strength. It helps to maintain memory, keeps skin from sagging, helps maintain bone health, and decreases excess body fat.

Regardless of your decision, I highly recommend women be tested for 2-OHE1 and 16-OHE1 estrogen levels before and after taking estrogen. This test determines how you are metabolizing estrogen and may help you and your doctor identify if you are at a higher risk for developing breast or other cancers.

Estrogen is metabolized by two pathways; the 16-OHE1 may increase your risk of cancer and the 2-OHE1 is protective. The good news is that it is possible to change the pathway in favor of the protective 2-OHE1 by eating cruciferous vegetables (e.g., broccoli, brussels sprouts, cabbage and cauliflower), soy and omega-3. Nutritional supplements containing Indole-3-carbinol (I-3-C) or diindolylmethane (DIM) also support the 2-OHE1 metabolism.

Balanced hormones are the key to health and every person is unique. As hormones decline, health declines and aging accelerates. Decisions about whether to start, stop or change your hormones should be made on an individual basis only after consulting your physician. Whatever choices you make when deciding your course of action should be taken seriously and should be based on accurate and balanced information.

The primary purpose of HRT is to manage the transitions, prolong life and preserve a healthy, active lifestyle. The approach to achieving these important goals is to normalize as many hormones as possible.

Feeling your best usually takes more than just the right prescription. Consider trying the most natural, least invasive steps first to create a foundation of health and hormonal balance, gradually adding remedies if and when they are needed.

A healthy foundation usually includes good dietary habits: avoid processed foods and sugar and eat six, small, healthy meals per day with lots of fresh fruits and vegetables. Add to this regime, time for yourself, multivitamins and minerals, essential fatty acids, relaxation and an overall healthy lifestyle. Keep these tips in mind:

Menopause can create dramatic physical and emotional changes which create memories that remain with a woman throughout her lifetime. Be informed. The choice is yours. But remember—laughter is the best medicine.