Government Gets it Wrong Again: U.S. Recommendation for Vitamin D and Calcium Supplementation is Too Low

HomeHealth LibraryQuality Supplements for LifeGovernment Gets it Wrong Again: U.S... 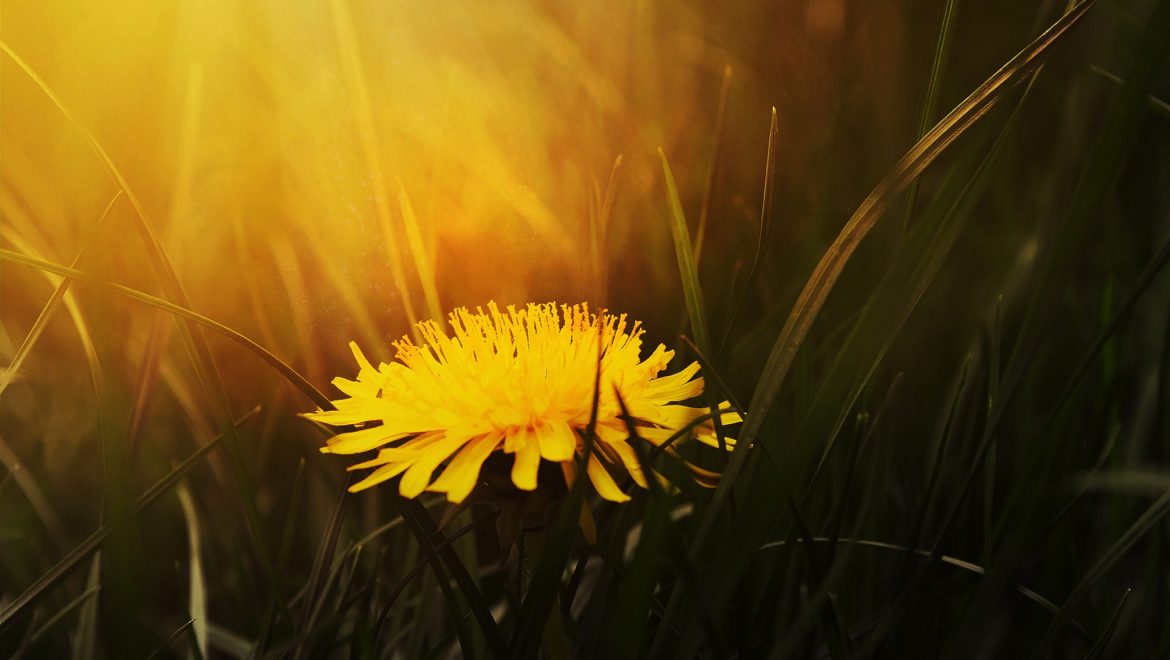 Government Gets it Wrong Again: U.S. Recommendation for Vitamin D and Calcium Supplementation is Too Low

The U.S. Preventive Services Task Force (USPSTF) reviewed the evidence regarding vitamin D and calcium supplementation for preventing cancer and osteoporotic fractures in adults and concluded that there is insufficient evidence to assess the balance of the benefits and harms of vitamin D with or without calcium for the primary prevention of cancer [1]. This finding is based on reviewing the evidence from two randomized controlled trials (RCTs) of vitamin D plus calcium supplementation and two reviews of the literature.

There are several problems with their review and recommendation. First, they accepted the most critical interpretations of the two RCTs, which essentially stated there was no benefit. The first study [2] claimed that since cancer was not the primary focus of the study, incidence may not have been correctly analyzed. However, a careful comparison of the incidence rate for women in the control group with incidence rates for women living in or near Nebraska at that time and with that age distribution finds excellent agreement with the expected rate. There is no indication that those who took supplements were treated for medical conditions differently from those who didn’t take supplements.

In the second study [3], no statistically significant correlation was found between vitamin D plus calcium supplementation and cancer incidence rates for the entire group. However, a reanalysis of the results of that study found [4]:

This implies that those who were taking supplements at the start of the study already had received the benefit, so that additional calcium and vitamin D had less of an effect. In addition, the USPSTF overlooked a recent paper in which men with low-grade biopsy-verified prostate cancer were given 4000 IU/d vitamin D3 for a year and had a 55% rate of tumor regression compared to 20% in historical controls [5]. Apparently, an adequate dose of vitamin D can greatly lower risk. For those who don’t receive an adequate dose of summer mid-day sun, supplements can make a big difference.

This brings us to the second major point. The USPSTF treats vitamin D like a drug. Pharmaceutical drugs must be tested in medical trials since they are, by definition, artificial, and must be evaluated for efficacy and harm. Solar ultraviolet-B (UVB) is the primary source of vitamin D for most people, and has been an important contributor to optimal health since before man walked on earth. It is not a drug, but is synthesized in the skin from sunlight! Skin pigmentation has adapted to where people live, dark enough to reduce risk of skin cancer, yet light enough to permit adequate vitamin D production [6]. Thus, evidence from geographical and observational studies should also be used to evaluate the role of vitamin D in reducing risk of cancer.

The evidence from geographical studies clearly shows that those living where solar UVB doses are higher have lower cancer incidence and/or mortality rates. A recent review concluded [7]:

Observational studies based on serum 25-hydroxyvitamin D [25(OH)D] at or before the time of cancer diagnosis are also useful. Case-control studies, in which serum 25(OH)D concentrations are determined at time of diagnosis have found the strongest inverse correlations between serum 25(OH)D concentration and cancer incidence rates. Based on five such studies for breast cancer including the most recent one from Mexico [6], those with 155 nmol/l (62 ng/ml) had a 70% lower incidence of breast cancer than women with 25 nmol/l (10 ng/ml) [Grant, submitted].

As to the oft-repeated refrain that findings from geographical and observational studies need to be verified through RCTs, good luck. It is very difficult to conduct RCTs for vitamin D properly for a number of reasons. For one, there are several sources of vitamin D, so it is difficult to isolate the effects of the supplement [4]. For another, there are large individual variations in serum 25(OH)D concentration for a given oral intake [9]. Also, it is important to use available information to estimate the serum 25(OH)D-health outcome relation. And it’s important to enroll people with serum 25(OH)D concentrations in a range where additional vitamin D from supplements will have a measureable effect on health outcome. Further, it’s important to measure serum 25(OH)D concentrations at least every year or two during the study [10]. The Women’s Health Initiative RCT study [3] didn’t follow these guidelines and, as a result, hardly found any positive results.