Foods We Eat That Other Countries Ban

HomeHealth LibraryToxinsFoods We Eat That Other Countries Ban 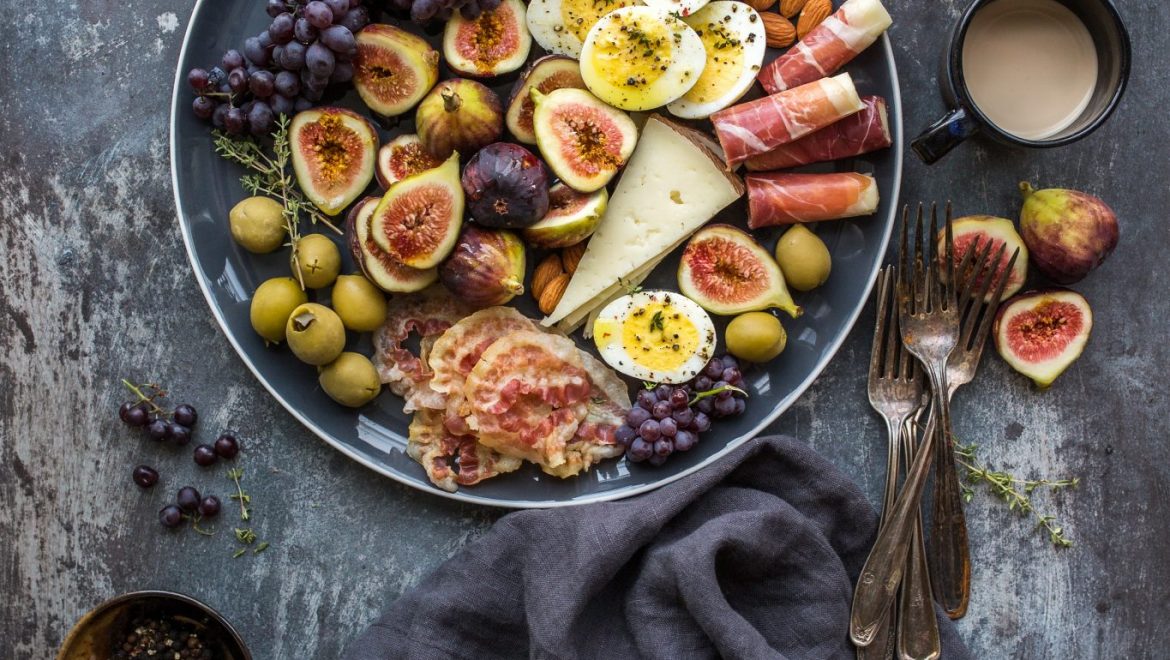 Foods We Eat That Other Countries Ban

There are chemicals and additives we allow in our snacks, drinks and packaged foods that other countries consider so unhealthy, they’ve banned them.

What are we talking about?

Here’s just one example: Fake coloring that gives those eerie bright hues to boxed mac and cheese, breakfast cereal, candy and soft drinks. Linked to behavioral changes in children, allergies, migraines and possibly cancer, those dyes are banned in several countries plus the United Kingdom – but not in the United States.

Or how about brominated vegetable oil, or BVO, that’s added to citrus-flavored soda (like Mountain Dew) and sports drinks to make the artificial colors stick to the liquid. BVO contains bromine, which is used as a flame-retardant and has been linked to neurological problems and interference with thyroid hormones.

1. Artificially colored food made with dyes derived from petroleum and coal tar. Yellow 5, Red 40 and six others dyes – used to enhance products from Froot Loops to Nutri-Grain cereal bars – are called the “rainbow of risk” by the Center for Science in the Public Interest. They are banned in Norway, Finland, France, Austria and the U.K.

2. Chicken with arsenic. Arsenic in chicken feed cuts down on parasites, makes chickens grow faster and gives their meat more color. It also gives the chicken we eat higher levels of arsenic, known to cause lung, bladder and skin cancers, a study last month by the Johns Hopkins Bloomberg School of Public Health in Baltimore found. Arsenic-laced feed is banned in the European Union.
Health hazards: The European Union has outlawed the use of arsenic since 1999, Calton says, and the Environmental Protection Agency classifies inorganic arsenic as a “human carcinogen.” Take matters into your own hands by sticking to organic birds only.

3. Drinks with brominated vegetable oil (BVO). Bromine is a chemical used to keep carpets from catching fire, among other things, so why is it in our food? PepsiCo is removing it from Gatorade but keeping it in Mountain Dew. BVO is banned in more than 100 countries.
Health hazards: “Because it competes with iodine for receptor sites in the body, elevated levels of the stuff may lead to thyroid issues, such as hypothyroidism, autoimmune disease, and cancer,” Calton says. That’s not all. BVO’s main ingredient, bromine, is a poisonous chemical that is considered both corrosive and toxic. It’s been linked to major organ system damage, birth defects, growth problems, schizophrenia, and hearing loss, which explains why it’s been nixed in more than 100 countries.

4. Breads with potassium bromate, used in bromated flour to make bread products rise higher and faster. Found in rolls, bagel chips, bread crumbs and flatbreads, potassium bromate has been linked to thyroid and kidney cancers in lab animals. It has been banned in Europe, Canada and China. California declared it a carcinogen in 1991.
Health hazards: Made with the same toxic chemical found in BVO (bromine), this additive has been associated with kidney and nervous system disorders as well as gastrointestinal discomfort. “While the FDA has not banned the use of bromated flour, they do urge bakers to voluntarily leave it out,” Calton says.

5. Frozen dinners with azodicarbonamide. This is used to bleach and stabilize flour and also to make foamed plastic products like yoga mats and sneakers. Found in frozen TV dinners, packaged baked goods and some breads, it has been associated with inducing asthma. It is banned in Australia, the U.K. and most European countries.
Health hazards: It’s not enough to just ban this product in Singapore. You can get up to 15 years in prison and be penalized nearly half a million dollars in fines for using this chemical that’s been linked to asthma and is primarily used in foamed plastics, like yoga mats and sneaker soles.

6. Food preserved with BHA and BHT. These preservatives are added to cereal, nut mixes, gum, butter, meat and dehydrated potatoes to keep them from turning rancid. The debate over their safety has been going on in the U.S. for years. Meanwhile, they’re banned in the U.K., Japan and many European countries.

7. Milk with rBGH and rBST, also known as bovine growth hormones. Synthetic hormones, these are given to cows and therefore found in milk and other dairy products (unless the label specifically says otherwise). They have been linked to cancer and infertility and are banned in Australia, New Zealand, Canada, Japan and the European Union.

8. Chips with Olestra or Olean, a fat substitute used in fat-free chips, like Ruffles Wow. Olestra and Olean can produce cramps and leaky bowels and are banned in the U.K. and Canada.