Erectile Dysfunction and Other Penis Problems—What They Can Mean

HomeHealth LibraryGeneralErectile Dysfunction and Other Penis... 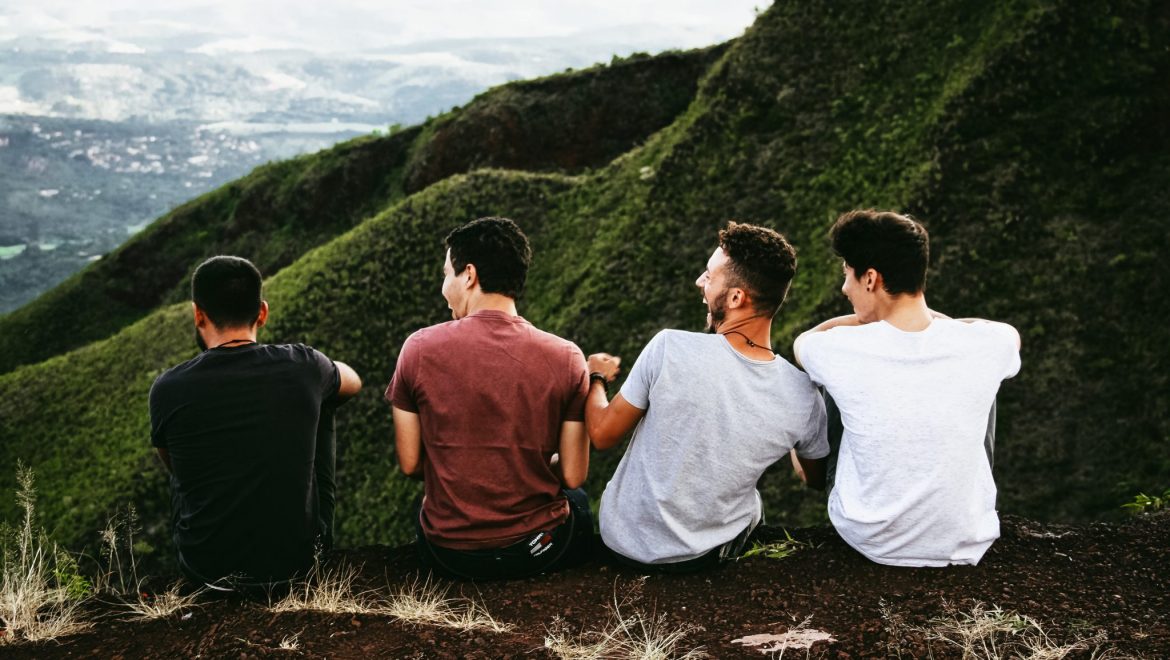 Erectile Dysfunction and Other Penis Problems—What They Can Mean

Penis is an anatomical term—and, of course, much more—the penis is a barometer of a man’s health.

While the life-expectancy gap between men and women has decreased, it’s no secret men need to pay more attention to their bodies. They tend to smoke and drink more than women. They don’t seek medical help as often. Some men define themselves by their work, which can add to stress.

Erectile dysfunction (ED), the inability to achieve or maintain an erection more than 20 percent of the time, can be viewed as a reason for men to pay more attention. When there is trouble down there, there may be trouble elsewhere.

ED becomes more common as men age but male sexual dysfunction is not a natural part of aging.

What Causes a Slow Penis?

Problems with erections may stem from medications, chronic illnesses, hormonal imbalance, mood disorders,  poor blood flow to the penis, drinking too much alcohol or being too tired.

If you have difficulty achieving or maintaining an erection you may want to take a look inside your medicine cabinet. Medications account for 25 percent of ED.

Medications can create ED, but the medications reflect that you are not in good health and as a result your penis is affected.

Bob came into my office the same as many other men—his wife made him. Bob was just not himself. Previously the couple had enjoyed a frequent, fulfilling sex life. But during the last year Bob seemed less interested, more tired, and had difficulty having an erection. He had been prescribed Viagra but it was not as effective as both of them wanted.

Bob was in good health but he had never had his testosterone checked. When I ordered the lab, the results were 250 ng/dl—below the normal range.

After evaluating for other causes that might be contributing to Bob’s symptoms, it was clear his symptoms were due to low-testosterone (Low T). Bob was placed on bio-identical testosterone and the following month he cheerfully reported he was feeling like an 18-year-old and he and his wife were going on their second honeymoon!

Could It Be You?

Are you tired? Have you lost your edge—your sense of vitality—your mojo? Does sex feel like work, or maybe it doesn’t work out anymore? Is your mood blah? Have you put on weight even though you don’t seem to be eating any more than you ever did?

Maybe it’s your age. Or maybe—just maybe you have a medical condition called Low T.

According to Dr. Abraham Morgantaler, associate clinical professor of Harvard Medical School, Low T is incredibly common. His book, Testosterone for Life, is filled with information and shows low-testosterone is related to the increase in prostate cancer.

Men experience fatigue, lack of motivation, mood changes and depression, and may lack motivation. Women tell me, “My husband is so crabby. He never used to be like that.”

Physically, men experience a loss in strength and less muscle tone. This is coupled with increased weight and an accumulation of abdominal fat.

One third of men with diabetes have low-testosterone. Men can also have anemia and bone loss. Approximately 20 percent have osteoporosis.

Multiple mainstream medical journals have shown the dangers of Low T. Testosterone below 250ng/dl increases the all-cause mortality (the annual number of deaths in a given age group per the population of that age group) by 2.32 times!  The cardiovascular mortality is also more than doubled to 2.56 times the risk. Cancer mortality is more than tripled at 3.46 times the risk.

So men, for your health, your sexual activity and your well-being, have your testosterone levels checked and seek the appropriate treatment. Your life depends on it.

Do you have pain with intercourse? Many problems can cause painful intercourse, including allergy to a contraceptive, anxiety, prostatitis, infection or dryness in the partner.

Another situation where acrobatic intercourse can occur may actually lead to a cardiac arrest. It is common knowledge that stress plays a major role in symptoms and illnesses. The relationship between stress, heart disease and sudden death has been recognized since antiquity.

One of the ways a man can decrease the risk of a heart attack is to have sex with his wife instead of his girlfriend. Scientists have warned that men who cheat on their wives have an increased risk of sudden death from cardiac arrest during sex. This is because they are often with younger women in unfamiliar settings, which adds extra stress. This revelation emerged from a report in the Journal of Sexual Medicine.

Professor Glenn Levine, from Baylor College of Medicine in Houston, said autopsy reports of nearly 6,000 cases of sudden death found 0.6 percent happened during sex. Although a small proportion of the total, up to 93 percent of those who died during sex were thought to be engaging in extra-marital sex!(Circulation, 2012).

Another recent study found in the Journal of Sexual Medicine, shows that unfaithful men risk not only their marriage but also their cardiac health, and sexual encounters away from home and with younger women are particularly dangerous.

The precise reasons for the increase in heart attack death are still unclear, but researchers suggest that a guilty conscience, stress from keeping the affair a secret, and the stress of wining, dining and satisfying a woman who is likely to be younger than the man’s wife could all contribute to the link.

If you find yourself tired or your sexual activity is compromised by joint pain or muscle stiffness, lab testing for neurotransmitters, anemia, hidden food allergies or toxins may start you a healthier, more active path.

Mayo Clinic’s Signs or Symptoms of a Penis Problem

Consult your doctor if you have:

What can you do to keep your penis healthy?

Relationships are always the key, having a strong component to health and sexual activities. When you are having fun your brain chemistry changes, your energy increases and your overall health improves.