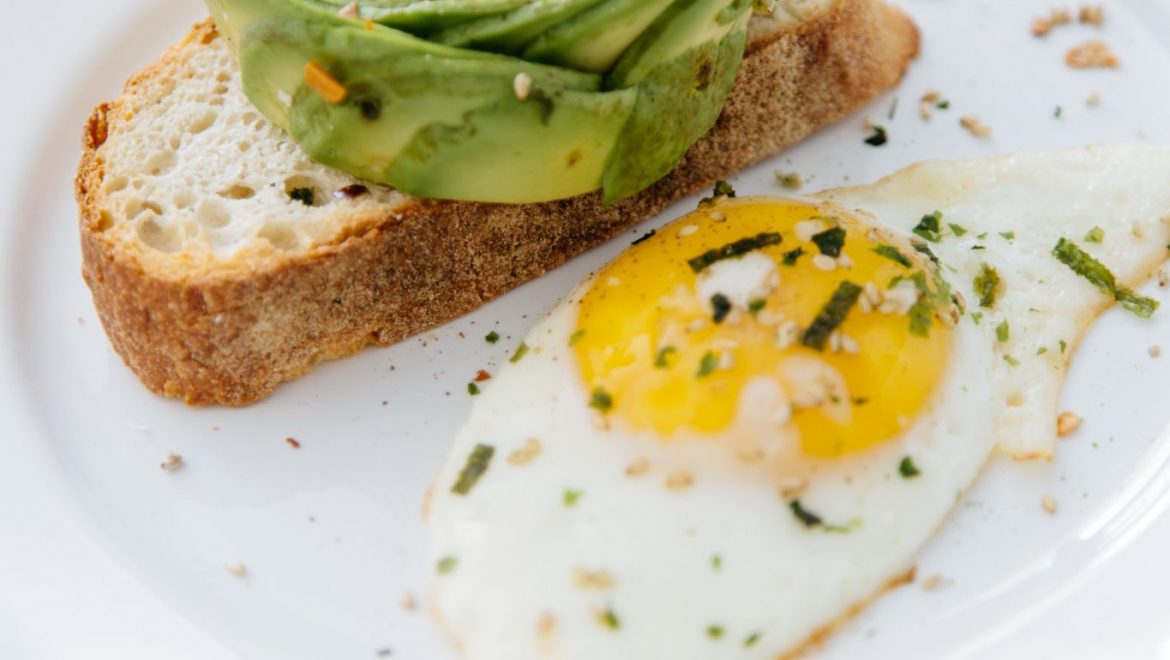 Eagerly planning to climb Mt. Kilimanjaro, a 57 year-old man described himself in good general health. However, he noted in his comprehensive workup for clearance to engage in such an endeavor that he took 15 different medications: prescriptions for colitis, asthma’s, hair loss, and hypertension. He was treated in a standard manner by an internist, a gastroenterologist, a pulmonologist, and a dermatologist. In his functional medicine assessment it was apparent that all of his diseases had an inflammatory component.

Dr. Mark Hyman, editor-in-chief for peer-reviewed journal, Alternative Therapies in Health and Medicine, had an interesting result when he tested a gluten-free diet on his patient. With appropriate investigation, it was found that most of his diagnoses could be explained by gluten-containing foods. Missing for over 40 years, tests confirmed the diagnosis of celiac disease. Within 6 months, he was off most of his medications, lost 25 pounds, and stabilized his blood pressure. He had no more symptoms of asthma, his bowel movements normalized and his hair grew back.

When someone is diagnosed with celiac disease, it affects everyone in their family. But, the main responsibility for keeping the individual healthy often falls to the mother or wife. It can seem overwhelming to have to keep everything out of the kitchen that contains wheat, barley, rye, or oats. However, with the help of an experienced nutritionist, specialized cook books, support groups, and companies offering gluten free foods and products, there is “light at the end of the tunnel”.

Celiac disease is an inflammatory condition of the small intestine precipitated by the ingestion of the protein gluten which is found in wheat, rye, and barley. Oats may also contain gluten. When a person with celiac disease eats foods containing gluten, an immune reaction occurs in the small intestine, resulting in damage to the surface of the small intestine and an inability to absorb certain nutrients from food. The decreased absorption of nutrition can cause vitamin deficiencies, which can lead to other illnesses. The extent of loss of intestinal absorptive surface area generally dictates whether an individual with celiac disease will exhibit symptoms.

The prevalence of celiac disease in the U.S., based on the number of individuals with typical gastrointestinal symptoms, is estimated at 1:4500. However, specific screening studies suggests a much higher prevalence of 1:133 in the U. S. High risk groups for celiac disease include first degree relatives (15 percent) and individuals with type 1 diabetes and autoimmune thyroid disease. About 10 percent of patients with irritable bowel disease have celiac disease. The onset of illness most commonly occurs around age two, after wheat has been introduced into the diet, and in early adult life (third and fourth decades). However celiac disease can begin anytime in life.

The symptoms of celiac disease can vary with each individual. A 2002 review of celiac disease in the New England Journal of Medicinecataloged the myriad of diseases that can be caused by immune mitigated gluten sensitivity. They can range from no symptoms at all to severe gas, bloating, diarrhea, and abdominal pain. Individuals suffering with celiac disease may experience severe symptoms such as diarrhea, weakness, and weight loss, indicating a marked decrease in intestinal absorptive surface area involving much of the small intestine. However, some individuals present with anemia-related fatigue and have no symptoms referable to the gastrointestinal tract.

With that said, symptoms do not always involve the digestive system. The disease can cause irritability, depression, generalized weakness, fatigue, and menstrual irregularities, just to name a few. The symptoms of celiac disease can also mimic those of other conditions such as irritable bowel syndrome, gastric ulcers, Crohn’s disease, parasite infections, anemia, skin disorders, or a nervous condition. Celiac disease may also present itself in less obvious ways including irritability, depression or schizophrenia, stomach upset, joint pain, muscle cramps, skin rash, mouth sores, dental and bone disorders and tingling in the legs and feet (neuropathy). Dermatitis herpetiformis is an itchy, blistering skin disease that also stems from gluten intolerance. The rash usually occurs on the elbows, knees, and buttocks. Reactions to ingestion of gluten can be immediate, or delayed for weeks or even months. If untreated, malnutrition can occur. If left untreated too long it can be life-threatening.

Normally, your small intestine is lined with tiny, hair-like projections called villi. Resembling the deep pile of a plush carpet on a microscopic scale, villi work to absorb vitamins, minerals and other nutrients from the food you eat. Celiac disease results in damage to the villi and without it, the inner surface of the small intestine becomes less like a plush carpet and more like a tile floor. As a result, your body is unable to digest and absorb nutrients necessary for health and growth. Instead, nutrients such as fat, protein, vitamins and minerals are eliminated with your stool.

While the exact cause of celiac disease is unknown, the disease is often inherited. If someone in your family has it, chance are 10 to 20 percent that you may have it too. For unclear reasons, many times the disease emerges after some form of trauma, such as an infection, a physical injury, pregnancy, severe stress, or surgery.

Although celiac disease can inflict anyone, it tends to be more common in people of European descent and people with disorders cause by a reaction of the immune system (autoimmune disorders), such as:

IgA antigliadin antibody (IgA-AGA): This antibody develops against gliadin showing consumption of gluten-containing foods that can cause celiac disease.

Treatment consists of a lifelong gluten-free diet. This sounds easier said than done as wheat is used as a filler and thickener in a number of prepackaged and restaurant prepared foods. Avoidance of gluten in the diet requires careful scrutiny of food labels for the presence of wheat and other offending grains such as rye, oats, and barley. Products labeled wheat-free are not necessarily gluten-free. This includes any type of wheat (farina, graham flour, semolina, and durum), barley, rye, bulgur, Kamut, kasha, matzo meal, spelt, and triticale.

Amaranth, buckwheat, and quinoa are gluten-free as grown, but may be contaminated by other grains during harvesting and processing. Cross-contamination may also occur if gluten-free products are prepared in unwashed bowls previously containing gluten products. Oats may not be harmful for most people with celiac disease, but oat products are frequently contaminated with wheat, so it’s best to avoid oats as well. Individuals are encouraged to read labels carefully in order to avoid hidden sources of gliadin, as found in some brands of soy sauce, modified food starch, ice cream, soup, beer, wine, vodka, whiskey, and malt.

Grains containing gluten are often used in food additives such as malt flavoring, modified food starch, and others. Other sources of gluten that might come as a surprise include medications and vitamins that use gluten as a binding agent, lipstick, postage stamps, and contamination of gluten-free foods with foods containing gluten. Cross-contamination may occur anywhere ingredients come together, such as a cutting board. You may also be exposed to gluten by using the same utensils as others, such as a bread knife, or by sharing the same condiment containers.

Following a gluten-free diet may leave you angry and frustrated, understandably so. But with time, patience and a little creativity, you’ll find there are many foods that you can still eat and enjoy. If you can’t tell by the label if a food contains gluten, don’t eat it until you check with the product’s manufacturer. Some support groups produce a gluten-free shopper’s guide that can save you time at the market, although it may not be as current as the information obtained from the manufacturer.

Living with celiac disease isn’t always easy. Every day can be a challenge. However, managing your disease will become second nature sooner than you may think. In the meantime, these suggestions may help you manage more easily: