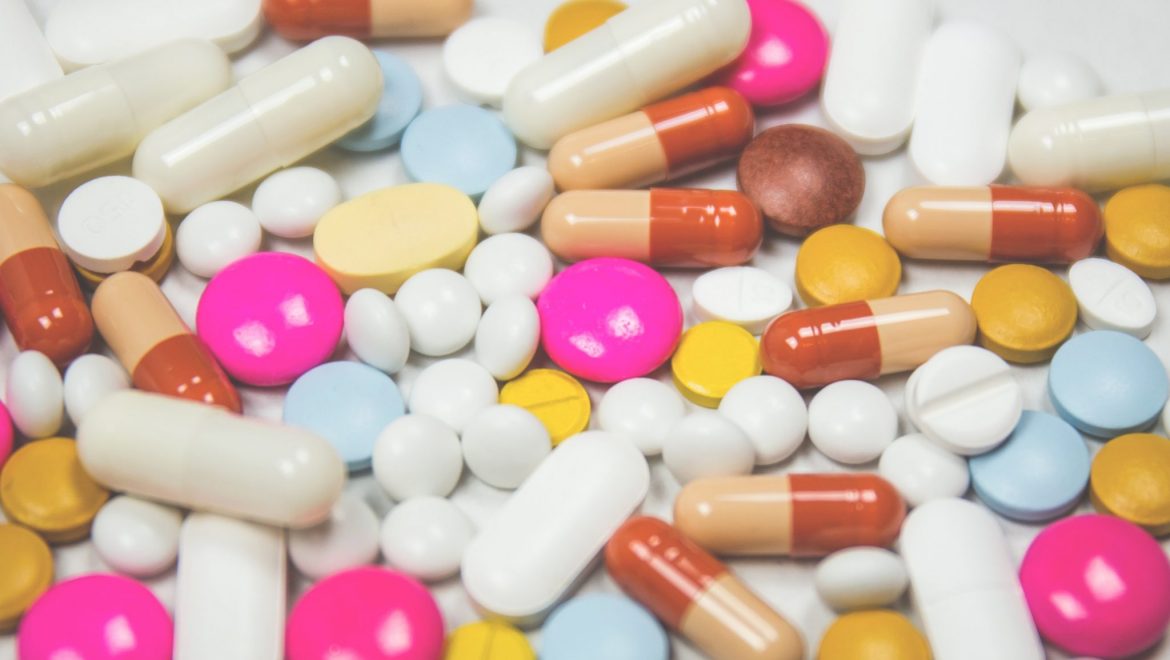 If you are reading this, chances are you know someone with an addiction. The holidays are a season of overindulgence.

Are you looking forward to the festive holiday season filled with love and laughter? Or are you concerned the best plans may be compromised by drugs or alcohol or watching an overweight loved one overeating? Are you perhaps dreading the holidays because you fear more weight gain for yourself?

Special occasions can be unpredictable. Holidays are a stressful time for anybody, but particularly for those in recovery and for families of addicts still using.

Other factors can compound problems associated with substance abuse and addiction. For many, the holidays bring high stress or feelings of loss or depression. They also can trigger memories of past events that lead to feelings of shame and blame.

Many recovering people associate the holidays with memories of big benders that resulted in relationship problems or great personal losses. Memories of unhealthy obese or diabetic loved ones overeating once again may cause feelings of sadness.

Family gatherings can exacerbate difficult or unhealthy relationships, adding to the anxiety. Drugs, alcohol and food are often used to escape these feelings.

It Takes More Than Willpower

The time has come to recognize that addictions are no longer to be pushed into the dark corners, stigmatizing those who suffer from the disease.

We joke about our addiction to chocolate and to shopping, but addiction is an intensely private, personal and confronting affliction that is as difficult to explain as it is to treat. This is a complex issue, but we know it is much more complex than just drawing on willpower.

According to recent research sugar is eight times more addicting than cocaine. More people die in this country because of the chronic diseases caused by food and sugar addictions than by drug abuse.

The number one cause of drug addictions today is pharmaceutical prescribed drugs. The Centers for Disease Control (CDC) has officially declared prescription drug abuse an epidemic. Here are the stats:

In 2012 overdose deaths increased to 17,000 per year.
Heroin use rose by 75 percent from 2007-2011.
Heroin use is linked to prescription opioid use (drugs with the characteristics of opiate narcotics but not made from opium).
Nine out of 10 poisoning deaths are caused by drugs.
Pharmaceutical drug overdose is one of leading causes of death in U.S.

In our community drug addiction is rampant. Every week patients are admitted to the emergency room with drug overdoses and every year numerous deaths occur in our local hospitals from drug overdoses.

Women are particularly vulnerable. Gallup pollsters have consistently found that the more wealthy and educated a woman is, the more likely she is to drink.

Women are smaller and have more body fat and fewer liver enzymes to detoxify the alcohol and drugs. Yet according to the Wine Institute, they buy—and consume—the lion’s share of the 800 million gallons of wine sold in the U.S. each year. Between 2002 and 2012, the number of U.S. females who died from cirrhosis rose 13 percent (the number of male deaths rose 7 percent).

Between 1999 and 2008, the number of severely intoxicated young women admitted to the ER rose 52 percent. From 1992 to 2007, the number of middle-aged women who were checked into rehab nearly tripled according to the CDC.

Dr. Volkow, director of the National Institute of Drug Abuse states, “I’ve studied alcohol, cocaine, methamphetamine, heroin, marijuana and more recently, obesity. There’s a pattern in compulsion. I’ve never come across a single person that was addicted that wanted to be addicted. Something has happened in their brains that has led them to that process.”

Sugar is biologically addictive. It spikes the dopamine (feel good neurotransmitter) just like cocaine and other drugs of abuse. Consequently, weight loss and blood sugar management are often not as simple as just using willpower.

Have you tried every diet, every exercise, every weight management program but you still have cravings and suffer from being overweight? You may have a neurotransmitter imbalance. Are you anxious, depressed, fatigued, have difficulty sleeping, experiencing pain, craving carbohydrates, or lack motivation?

Are you addicted to food? Answer the Yale questionnaire to check. Food addictions can be life threatening.

Yale Food Addiction Questionnaire. Do you…?

Consume certain foods because of cravings even if you are not hungry?
Worry about cutting down on certain foods?
Feel sluggish or fatigued from overeating?
Have health or social problems because of food issues and yet keep eating in the same way?
Deal with negative feelings from overeating certain foods?
Experience withdrawal symptoms such as agitation and anxiety when you cut down on certain foods?
Have significant distress because of your behavior with respect to food and eating?
Have food issues that decrease your availability to function effectively?
Need more and more of the foods you crave to experience any pleasure or to reduce negative emotions?

Rats preferred sugar over IV cocaine!
The reward for intense sweetness surpassed that for cocaine.
There is a cross tolerance for sugar and the drug of abuse (e.g., high sugar consumption results in tolerance to morphine).
There is a cross dependence for sugar and the drug of abuse (e.g., naloxone triggers opiate withdrawal symptoms in rats that over-consume sugar).
Previously cocaine-addicted rats chose sugar more often than cocaine.
Rats were eight times more willing to work for sugar than cocaine.
“Cocaine reward paled in comparison to sweet reward.”

Obesity—the Number One Cause of Preventable Death in America

As a consequence of sugar addiction, today more people die from obesity and the subsequent chronic illness than those who die from drug addictions. Seventy percent of Americans are obese and 40 percent of children are overweight.

Diabetics Have a Four-fold Increased Risk of Dementia

According to Dr. Mark Hyman, there are at least 57 names for sugar, and manufacturers cleverly disguise sugar in ingredient lists with unrecognized names. Anything ending in “ose” is sugar. If food labels bewilder you, simply switch to whole, unprocessed foods to guarantee you won’t get HFCS (high fructose corn syrup) or other man-made sweeteners.

Never, ever give up hope for recovery—it can and does happen every day. Addictions are not simple. Have your neurotransmitters tested and use specific amino acids and targeted nutrient therapies that balance neurotransmitters so you have the blood chemistry to support you.

The body craves more food if you are nutrient deficient. Unfortunately, we are all nutrient deficient! Intravenous nutrient therapies and a liquid-comprehensive, nutrient-dense supplement are very effective in providing the nutrients you need. These therapies can be added to nutritional counseling and hypnotherapy as needed.

No matter what addictions you have, you deserve the support you need to recover. You deserve your best life and best holidays.
Have a Happy Healthy Holiday.