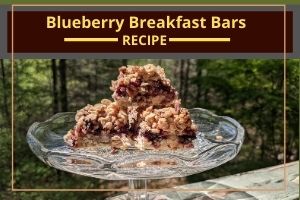 Breakfast bars! Yummy! And these are vegan gluten-free blueberry breakfast bars! This three layer bar has an oat-based layer, followed by a layer of blueberry fruit spread, and topped with an oat-pecan crumble. Store them in the fridge or freeze individually  and thaw out the night before.

Store the bars in the pantry in an airtight container for up to 3 days or in the fridge for up to 1 week. Otherwise, freeze and defrost the day before breakfast. 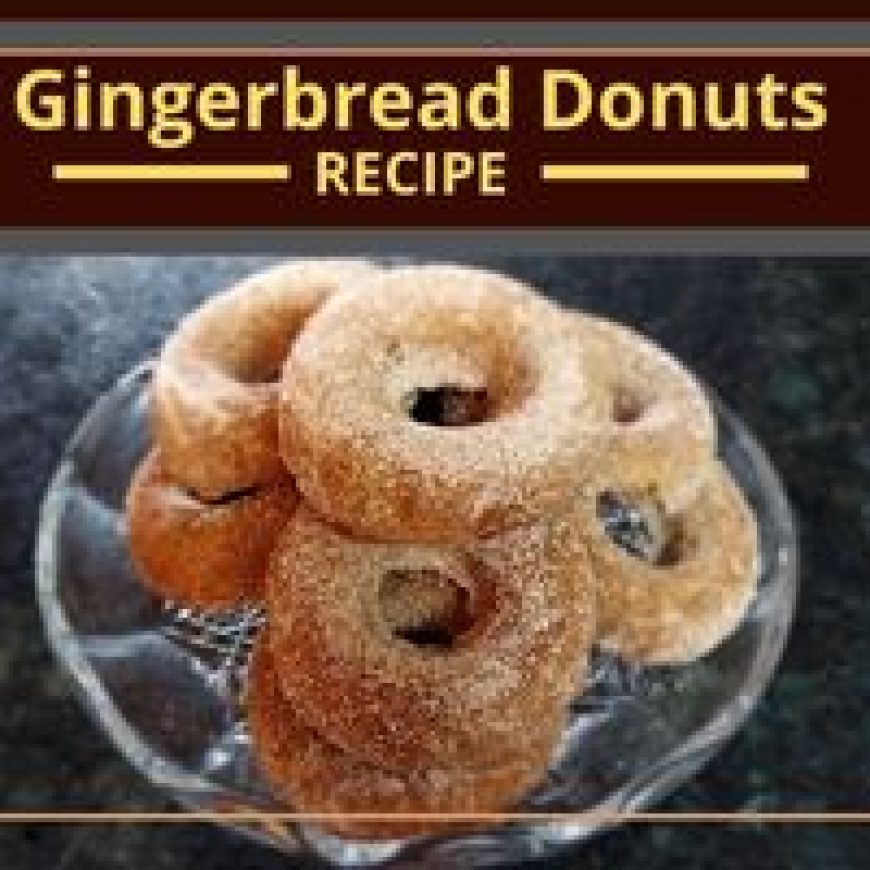 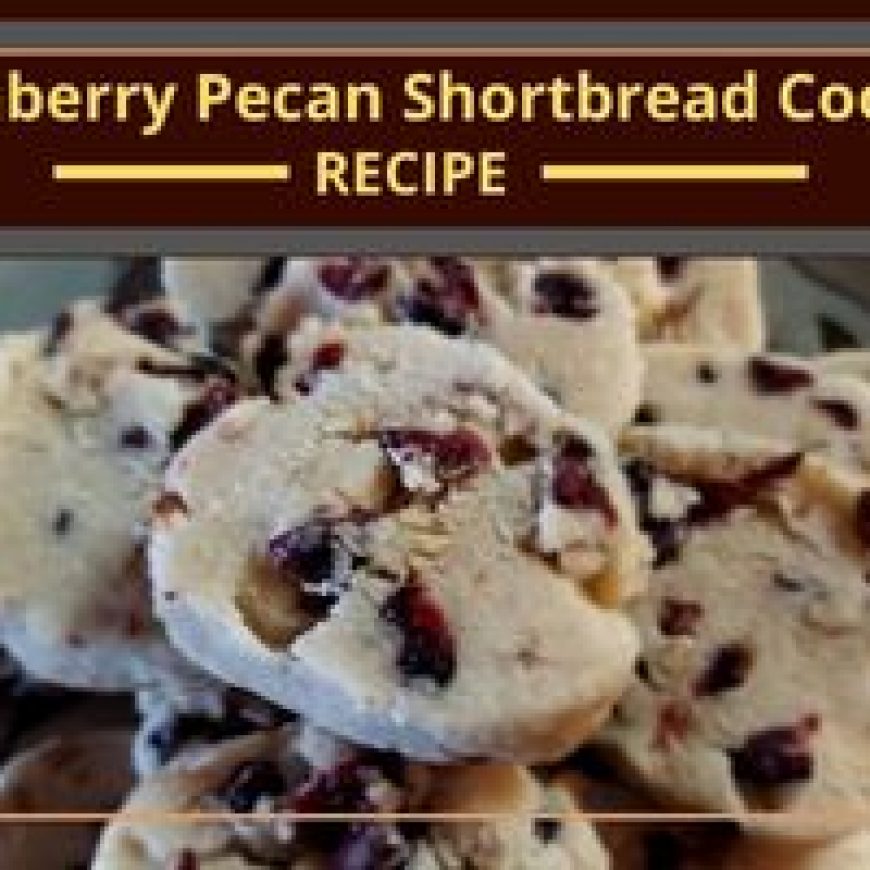