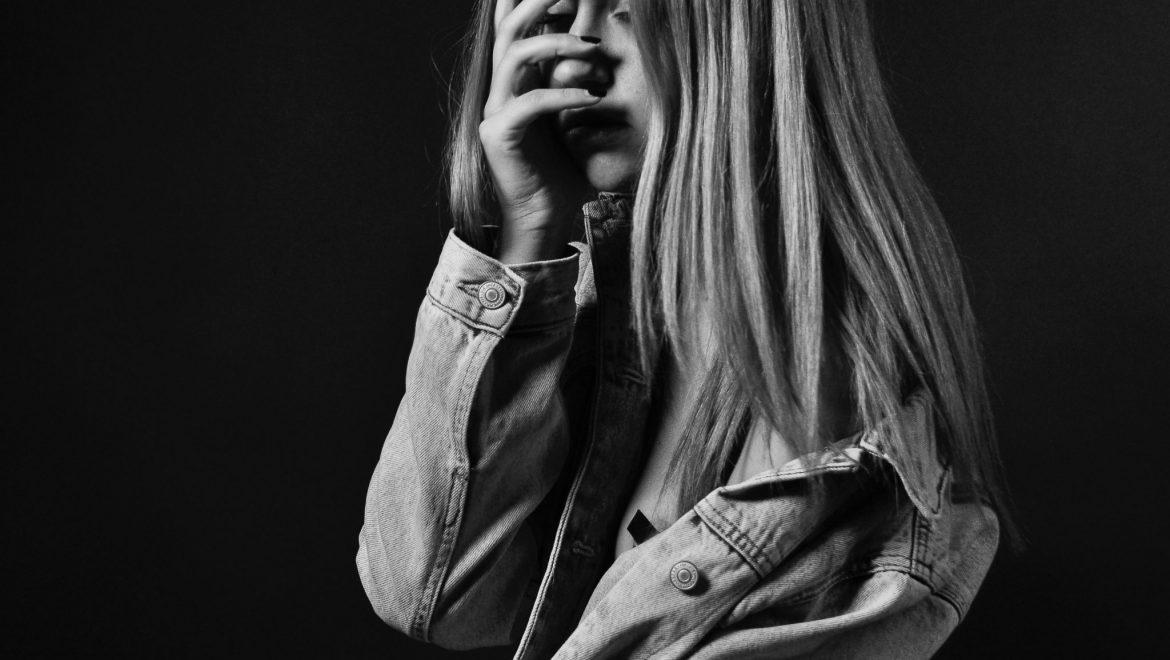 We have all been touched by drug and alcohol addictions either personally or professionally. Maybe it is someone you know, a loved one, or … you. Addiction is an equal-opportunity affliction, affecting people without regard to their economic circumstance, education, race, geography, IQ or any other factor. Probably a confluence of factors, a potent but unknowable combination of nature and nurture , may or may not lead to addiction. Addiction and alcoholism are only symptoms of a deeper underlying cause.

Data from the National Institute of Drug Abuse (NIDA) 2007:

Prescription medications are increasingly being abused or used for nonmedical purposes. This practice cannot only be addictive, but in some cases lethal. Commonly abused classes of prescription drugs include painkillers, sedatives and stimulants. Among the most disturbing aspects of this emerging trend is its prevalence among teenagers and young adults. Almost one in 10 high school seniors report nonmedical use of Vicodin. Many people mistakenly believe that these medications are safe, even when used illicitly, because they are prescribed by physicians. They are not.

A recent study in Florida published in 2008 found that three times as many people were killed by legal drugs as by cocaine, heroin and all methamphetamines put together. In Florida in 2007, cocaine was responsible for 843 deaths, heroin for 121, methamphetamines for 25 and marijuana for zero, for a total of 989 deaths. In contrast, 2,328 people were killed by opioid painkillers, including Vicodin and Oxycontin and 743 were killed by drugs containing benzodiazepine, including the depressants Valium and Xanax. In 2005, 5.5 percent of high school seniors were using Oxycontin.

Throughout much of the past century, scientists studying drug abuse labored in the shadows of powerful myths and misconceptions about the nature of addiction. When science began to study addictive behavior in the 1930s, people addicted to drugs were thought to be morally flawed and lacking in willpower. Those views shaped society’s responses to drug abuse, treating it as a moral failing rather than a health problem, which led to an emphasis on punitive rather than preventive and therapeutic actions.

Today, thanks to science, our views and our responses to drug abuse have changed dramatically. Groundbreaking discoveries about the brain have revolutionized our understanding of drug addiction, enabling us to respond effectively to the problem.

Researchers and scientists continue to put the pieces of the puzzle together of this complex disease. Addiction is defined as a chronic, relapsing brain disease that is characterized by compulsive drug seeking and use, despite harmful consequences. It is considered a brain disease because drugs change the brain; they change its structure and how it works. These brain changes can be long lasting, and can lead to the harmful behaviors seen in people who abuse drugs. Is it really a “disease”? Can it be cured? Is relapse inevitable? The one thing becoming clearer is that it not only has psychological, social, environmental and genetic components, but also biochemical imbalances.

The biochemical imbalances may precipitate self-medicating with drugs and alcohol. Dr. Nora Volkow, the director of the NIDA, has said, “I’ve studied alcohol, cocaine, methamphetamine, heroin, marijuana and more recently, obesity. There’s a pattern in compulsion. I’ve never come across a single person that was addicted that wanted to be addicted. Something has happened in their brains that has led them to that process.” It is fundamental to the recovery process that the underlying cause(s) of the addiction is identified and treated. As a result of scientific research, we know that addiction is a disease or a biochemical imbalance that affects both brain and behavior. We have identified many of the biological and environmental factors and are beginning to search for the genetic variations that contribute to the development and progression of the disease. Scientists use this knowledge to develop effective prevention and treatment approaches that can reduce the toll drug abuse takes on individuals, families and communities. Every year, abuse of illicit drugs and alcohol contributes to the death of more than 100,000 Americans. The consequences of drug and alcohol abuse are vast and varied and affect people of all ages. The consequences are medical, social, economic and criminal.

No single factor determines whether or not a person will become addicted to drugs. When drug abuse takes over, a person’s ability to exert self control can become seriously impaired. Brain-imaging studies from drug-addicted individuals show physical changes in areas of the brain that are critical to judgment, decision making, learning and memory, and behavior control.

Scientists estimate that genetic factors account for between 40 and 60 percent of a person’s vulnerability to addiction, including the effects of environment on gene expression and function. Just because an individual has a family history of substance abuse does not mean that the gene needs to be expressed (activated). However, the vulnerability increases with the environmental, social and biochemical or neurotransmitter imbalances. Alcohol and drugs are just a quick and easy way to change ordinary, everyday reality from unbearable to bearable.

All drugs of abuse target the brain’s reward system by increasing dopamine. Dopamine is a neurotransmitter present in regions of the brain that regulate movement, emotion, cognition, motivation and feelings of pleasure. The overstimulation of this system, which rewards our natural behaviors, produces the euphoric effects sought by people who abuse drugs and teaches them to repeat the behavior. When some drugs of abuse are taken, they can release two to 10 times the amount of dopamine that natural rewards do. The effect of such a powerful reward strongly motivates people to take drugs again and again. Over time the drug use depletes the brain of dopamine and the ability to produce it naturally. Thus experiencing any pleasure is reduced. This is why the abuser eventually feels flat, lifeless and depressed, and is unable to enjoy things that previously brought them pleasure. Now, they need to take drugs just to bring their dopamine function back up to normal. Meth users can deplete as much as 90 percent of their brain’s dopamine.

As physicians, family and a community, we ensure that the diabetic gets insulin so they don’t relapse with high blood sugar due to insulin deficiency. How does one expect to avoid drug relapses unless these neurotransmitters and the nutrients that support them are replaced and balanced?

Therefore, it makes perfect sense to test neurotransmitters when individuals are stressed, anxious, depressed, lack motivation, experience cravings, have difficulty sleeping or are experiencing fatigue or pain. All these conditions can make a person more vulnerable to seek medications, drugs or alcohol to relieve these symptoms. Everyone wants to feel better.

Addiction is not a life sentence. Brain images published in the Journal Neuroscience in 2001 show the brain’s remarkable ability to recover after prolonged substance abstinence. The key to recovery is not a simple program that fits all. Treating all addicts with the same therapies and treatments is overrated and many times unsuccessful. Successful recovery is greater in programs that are comprehensive and customized to the individual. Some people respond better to individual counseling rather than group therapy sessions. Good nutrition is imperative. Many people who have abused drugs or alcohol are deficient in nutrients. What builds and balances neurotransmitters? Amino acids and nutrients. Exercise, hypnotherapy, meditation, energy healing and education are valuable in setting the individual on a path to optimal health. Acupuncture is also well documented as an effective therapy for substance abuse.

Addiction is a family problem and family therapy is critical. Family members suffer along with the addict in words that are difficult to describe. Many times the neurotransmitters of family members also have become imbalanced.

Today there is hope for the addict and alcoholic: