ADD and ADHD: Drugs are not the answer

HomeHealth LibraryGeneralADD and ADHD: Drugs are not the answer 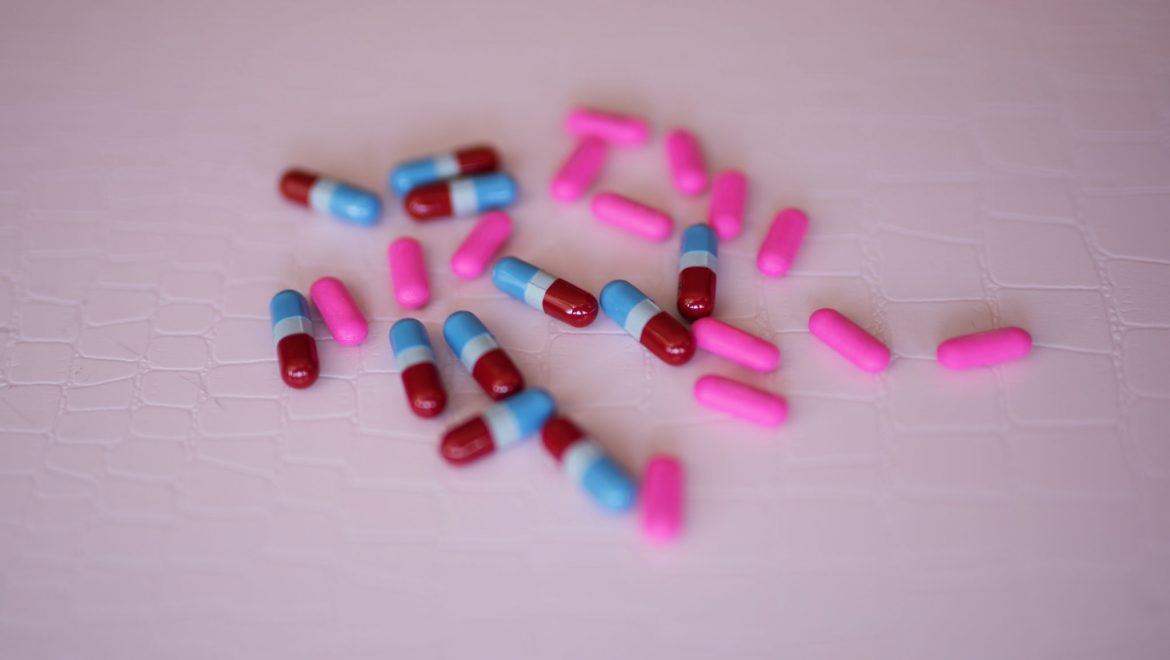 ADD and ADHD: Drugs are not the answer

If you have Attention Deficit disorder (ADD) or live with someone who has ADD or Attention Deficit Hyperactivity Disorder (ADHD) you know how distressing it can be. Your child, although very bright, may be struggling in school. His behavior is probably distracting and challenging in and out of school. Discipline, rewards, or punishment just don’t work. Families, friends and marriages can be affected.

If you live in the U.S. today, you probably know someone or their child that has ADD or ADHD. ADHD is the most extensively studied pediatric mental health disorder, yet controversy and public debate over the diagnosis and medication treatment of the disorder continue to exist.

Six criteria for ADHD are:

1. Do you get easily bored?
2. Does your mind frequently wander in conversation?
3. Do you get distracted easily?
4. Are you overactive?
5. Are you impulsive?
6. Are you impatient?
7. Are you always on the go?

The Centers for Disease Control (CDC) estimates 11 percent of all children are suffering from ADHD and 5 percent of adults have this condition. Perhaps I do, too. As I read the classic symptoms I can identify with several of them. However, I have chosen to avoid the diagnosis, not take any medication and see myself as having great energy, multiple projects ongoing at any one time and live a healthy lifestyle. While it can be annoying sometimes I actually credit my many accomplishments to a modified ADD.

Children with ADD are sometimes unable to stay on tasks for extended period of time. Clinicians also have noted these children are very bright and get bored quickly. Children may be hyperactive, talkative, easily distracted, and have difficulty waiting their turn.

Peter, age 12, was recently brought in by his mother. He had seen many physicians, school psychologist and therapists. He was failing in school and was “out of control”. His parents did not want to give him pharmaceutical drugs. After a comprehensive assessment and specific lab studies of his blood chemistries, nutrient status, food allergies, gluten sensitivity and changes in his diet he had significant improvements. He was attending school regularly, getting “As”, and was able to participate in sports. Plus, even his sister liked him after that!

Many times drugs are not the answer. But there are other effective ways to treat these disorders.

No one knows what causes ADHD, and there are no laboratory tests to prove a person has that condition. The diagnosis of ADHD and ADD are dependent on very subjective factors. When I was a child, I remember many children (myself included, at times) that may have been diagnosed using the criteria today. But the diagnosis didn’t exist then and the treatment for ADHD—stimulant drugs—was not available.

Before 1970, the diagnosis of ADHD was relatively rare for schoolchildren and almost nonexistent for adolescents and adults. Between 1980 and 2007, there was an almost 8–fold increase of ADHD prevalence in the U.S. as compared to 40 years ago. Safer and colleagues estimate the prevalence of ADHD in schoolchildren as 1% in 1970’s, 3-5% in the 1980’s, and 4-5 % in the late 1990’s.

In 2007 the National Survey of Children’s Health reported 7.8% of children aged 4-17 years had ADHD and many were using medications for the disorder.

While effective the stimulant drugs are members of the amphetamine class. This means they are in the same class as methamphetamine, the highly addictive street drug often referred to as “meth”. The above graph shows the increase in methylphenidate, a stimulant used in Ritalin, Adderall, Concerta, Dexadrine, and Vyvanse. Other ADHD drugs are available that do not contain the methylphenidate.

Unfortunately, these stimulating drugs have gained popularity as a recreational drug especially among adolescents and college age students. Surveys have indicated that more than 90 percent college students and adolescents who abuse prescription drugs identified methylphenidate as their drug of choice. (White, 2006) It is a drug that has the same effect as street “meth” but it is legal and paid for by insurance companies.

So what’s changed over the years? Today we see a dramatic decrease in the amount of physical activity in schools and out of schools. Instead of “burning” excess energy on the playground, children are at home sitting with their computers, iPads, video games and iPhones.

There is an increase in academic and social stress. Our foods are processed and devoid of nutrients and genetically modified. All these processed foods and fast food chains have increased dramatically over the years. Families are busy and fewer of them are eating whole foods prepared at home. An array of poor quality vitamins and supplements are found over the counter. School lunches are notoriously unhealthy.

According to a study by Dr. Lidy Pelsser of the ADHD Research Center in the Netherlands, 64 percent of the children with ADHD the symptoms were caused by a hypersensitivity reaction to food. Have your child tested for food allergies and gluten sensitivity.

There are also concerns that this condition is being over diagnosed and over prescribed.

What else may be causing the ADHD behaviors? What other options are there to decrease the symptoms?

Have your child checked for low cholesterol. Cholesterol is important to have in the normal range between 160-200. Cholesterol makes up 1/3 of our cell membranes and is necessary for normal brain function. Low thyroid or low iodine and vitamin B12 deficiency can cause the symptoms of ADHD.

Toxins can create neurological disorders and cause hyperactivity.

ADHD is often misdiagnosed and treated incorrectly. It can be caused by imbalances in hormonal and nutritional systems as well as heavy metal toxicities. Food additives, sugar and impaired digestion can all cause the behaviors so common the ADHD.
Multiple studies have shown using vitamins, minerals, essential fatty acids, probiotics, amino acids and phytonutrients had identical improvement compared to the group using methylphenidate.

As Dr. David Brownstein, a highly acclaimed clinician, speaker and author on this subject notes, “keep in mind the stimulant drugs therapies are dangerous.” There are no studies that show that these drugs are safe and effective for children especially in the long-term. Medicating the youth with a potentially addictive drug without looking for other underlying causes of ADHD does not seem like best medical approach.

If you or your family is suffering from ADD or ADHD your life can be so much better!

This is not intended as medical advice but is informational only.